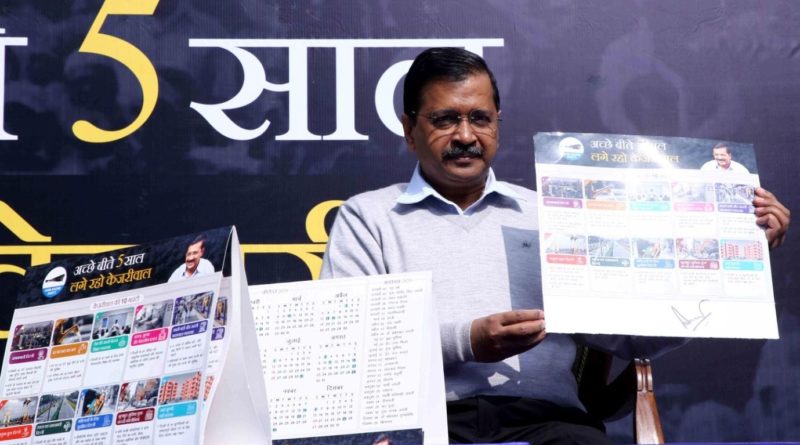 Delhi Bharatiya Janata Party (BJP) president Manoj Tiwari and his counterpart of the AICC Subhas Chopra have dismissed Chief Minister Arvind Kejriwal’s ten promises for the February 8 assembly elections as another pack of lies. Tiwari, actor turned politician,  said the ‘Guarantee Card’ unveiled by Kejriwal is a pack of 10 new “lies” and asked him to explain to the people as to why the 70 promises made to the people in 2015 have remained unfulfilled. ‘The Chief Minister is making new promises to mislead the people. One can easily understand the difference between the prophecy and practice of Kejriwal from the fact that he is giving the guarantee card for the works which could not be completed during the last five years,” he said, adding that it clearly shows that the Aam Aadmi Party (AAP) is apprehensive of its defeat in the upcoming Assembly elections.“Before promising to remove all overhead cables in the next five years and ensuring water supply in unauthorized colonies, Kejriwal should explain why it failed to do it in its tenure of five years,” he said. Tiwari said that the Chief Minister who claims to have made revolutionary changes in education must answer where are those 500 new schools and 20 new colleges?“The Government also claimed to provide free medical care but it even failed to improve the mohalla clinics and the hospitals of Delhi Government during the last five years,” he said. The AAP is creating roadblocks for the expansion of Delhi Metro, again and again, is giving a guarantee of providing public transport of international level. Kejriwal Ka Guarantee Card” is another “jumla” to divert peoples’ attention from its “failure” in last five years, the Congress on Sunday said that Kejriwal has now come up with ten ‘promises’ fearing a certain defeat in the upcoming Delhi Assembly elections. Delhi Congress president Subhash Chopra said that Kejriwal wasted his time scuffling with the officials, the Central Government, the Lieutenant Governor and the Municipal Corporations of Delhi without fulfilling the promises made to the people. Criticising the ten promises of the guarantee card launched by Kejriwal, he said Kejriwal, who is now talking to provide world class education in Delhi, could not create a new university or establish the 20 colleges he had promised. Accusing the AAP Government of supplying “dirty” water, Chopra said that the Kejriwal Government is now talking about the issue of water after noticing the overwhelming public support in favour of Congress’ ‘cash back’ incentive scheme to encourage people to save water.“The AAP Government has not set up any new water treatment plant or UGR (Under Ground Reservoir) to address the shortage of potable water supply in unauthorized colonies. The Government also failed to set up any new hospital or ensured the proper functioning of the existing Government hospitals,” he said.Chopra said that the Kejriwal Government had terribly neglected public transport in the last five years and that was one of the primary reasons for pollution levels went beyond dangerous marks several times in the past few years. “Over 3200 buses of ‘Delhi Transport Corporation’ have vanished from Delhi roads due to which the common people had to bear inconvenience. The Congress president also blamed the AAP Government for not only delaying the third phase of the metro works by three years and the fourth phase by nearly five years, but also hiking the metro fares twice in one year to make metro travel beyond the reach of the common people. 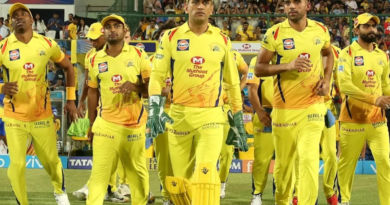 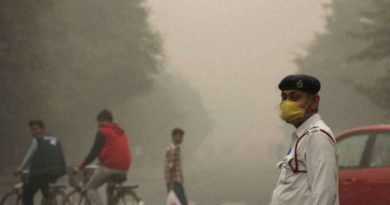 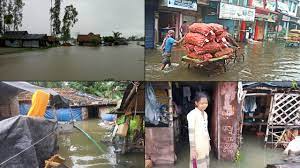