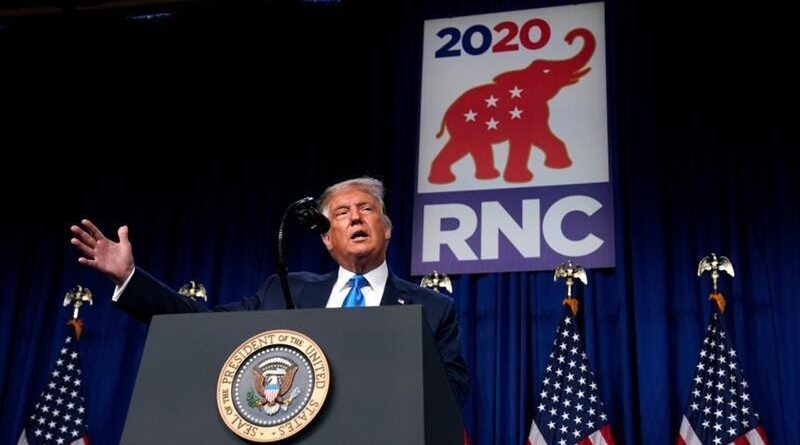 Republican National Convention (RNC) has formally re-nominated President Donald Trump,74, as the party’s Presidential candidate for the November 3 election. Trump, who faces a challenge from former Democratic vice president Joe Biden, will deliver his acceptance speech from the South Lawn of the White House on the 27th of August. The once in four-year GOP (Grand Old Party) convention was held in virtual mode due to the Coronavirus pandemic. A small part of the official business of the convention was held at Charlotte in North Carolina. New York-born Trump was a business and  TV personality before coming to the White House defeating Democratic Party’s candidate Hilary Rodham Clinton, a lawyer and career politician, four years ago despite mainstream media predicting his doomsday. He is still considered bate Noire by the left and liberal intellectuals and academics. Outspoken 45th POTUS has declared virtual war on what he says  PRC’s economic and territorial expansion policy and has gone on record repeatedly calling India under Prime Minister Narendra Modi among his trustworthy allies. [image  courtesy: Evan Vucci/The Associated Press] 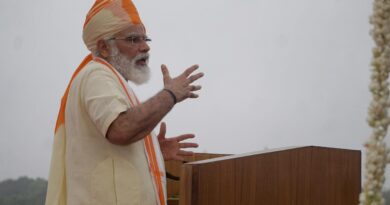 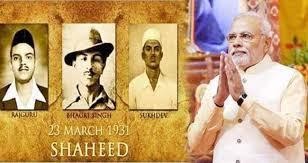 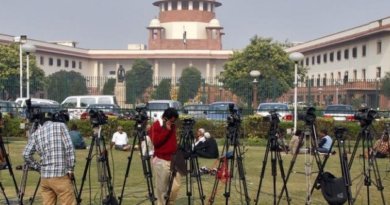