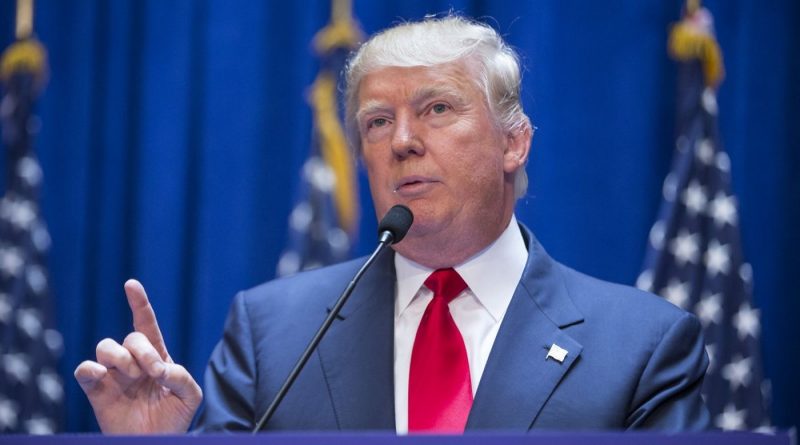 A combative POTUS Donald Trump has emphatically refuted reports that he did not share details of some his meets with his Russian counterpart Vladimir Putin. “I will not mind releasing those details.”Well, I would (release details of the conversations with Putin)… I am not keeping anything under wraps,” Trump told Fox news in an interview following a report by the Washington Post that claimed he has concealed details of his face-to-face encounters with Putin from senior officials in administration.”I don’t care. I mean I had a conversation like every president does, you sit with the president of various countries. We had a great conversation. We were talking about Israel and securing Israel and lots of other things and it was a great conversation. I’m not keeping anything under wraps. I couldn’t care less,” he said.”Why not release the conversation that you had with President Putin in Helsinki along with some other stuff?” FOX News had drawn his attention to the damaging report flagged   by The Washington Post. Trump had earlier said on some other occasion that the newspaper never wrote a sentence in his favour. Trump dismissed the news report as “ridiculous”.”The Washington Post is almost as bad as probably as bad as The New York Times. I have a one-on-one meeting with Putin like I do with every other leader and I had many one-on-ones. Nobody ever says anything about it,” he said.”I meet with every leader…individually. I meet with (Prime Minister Narendra) Modi. I meet with (Shinzo) Abe (of Japan), I meet with them. Nobody says anything. But, I meet Putin, they make a big deal. Anybody could have listened to that meeting. That meeting is open for grabs,” Trump said.The  Washington Post  had alleged that Trump has gone to “extraordinary lengths” to conceal details of his conversations with Putin, including on at least one occasion taking possession of the notes of his own interpreter and instructing the linguist not to discuss what had transpired with other administration officials.”Trump did so after a meeting with Putin in 2017 in Hamburg that was also attended by then-secretary of state Rex Tillerson. US officials learned of Trump’s actions when a White House adviser and a senior State Department official sought information from the interpreter beyond a readout shared by Tillerson,” the daily said. “The constraints that Trump imposed are part of a broader pattern by the president of shielding his communications with Putin from public scrutiny and preventing even high-ranking officials in his own administration from fully knowing what he has told one of the United States’ main adversaries,” the daily reported. The Post also alleged citing some sources saying there is no detailed record, even in classified files, of Trump’s face-to-face interactions with the Russian leader at five locations over the past two years.”Such a gap would be unusual in any presidency, let alone one that Russia sought to install through what US intelligence agencies have described as an unprecedented campaign of election interference,” the daily said. Refuting the accusation, Trump said: “I think it’s the most insulting thing I’ve ever been asked,” reports the FOX News. 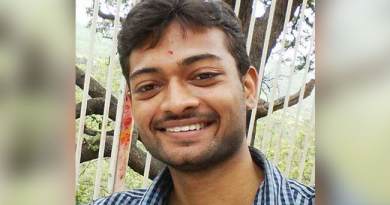 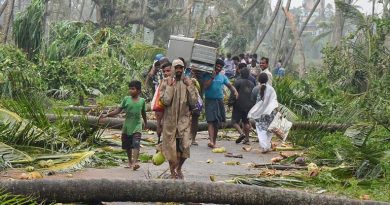 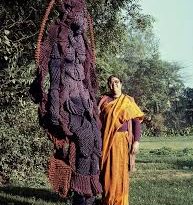