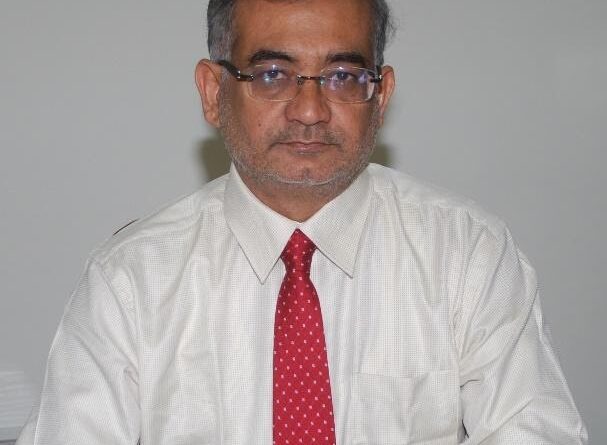 Dr. Indranil Manna, 59, Professor, Metallurgical and Materials Engineering Department, IIT Kharagpur, has been appointed as the Vice-Chancellor of Birla Institute of Technology at Mesra in Jharkhand. Kolkata born Dr. Manna is a Ph.D. in Engineering from IIT, Kharagpur, M.Tech. in Physical Metallurgy from IIT, Kharagpur and B.E. Metallurgy from Calcutta University. He is also a recipient of the Premchand Roychand scholarship (PRS), Applied Physics (Metallurgy) from Calcutta University. Dr Manna joined IIT, Kharagpur in 1985 as Lecturer and rose to the position of Full Professor in 2003 and HAG Professor in 2009. He continued in this position till he joined CSIR-CGCRI as Director in March 2010. Thereafter, he also had a distinguished tenure as Director of IIT, Kanpur from 2012-2017. He has contributed over 250 journal publications, collected over 6000 citations, supervised 25 Ph.D. theses and conducted multiple high value sponsored projects at IIT-Kharagpur. Before moving to IIT Kanpur, he headed Central Glass and Ceramic Research Institute, a CSIR laboratory in Kolkata during 2010-2012. Earlier, he served at IIT Kharagpur for 25 years (1985-2010) including one year on leave at Nanyang Technological University in Singapore. He received his bachelor’s degree from B.E. College, Calcutta University (1983), master’s degree from IIT Kanpur (1984) and Ph.D. from IIT Kharagpur (1990). While serving at IIT Kharagpur, he worked as a guest scientist in different renowned Institutions/Universities abroad like Max Planck Institute at Stuttgart, Technical University of Claustral, Liverpool University, and the University of Ulm. Prof Manna has over 250 journal publications, supervised 16 Ph.D. thesis, completed over Rs 16 crore worth sponsored research at IIT-Kharagpur and received several awards including Humboldt and DAAD Fellowship, GD Birla Gold Medal of IIM, Platinum Jubilee Medal of ISCA, INSA Young Scientist Award, Young Metallurgist and Metallurgist of the Year. He was an INAE Distinguished Industry Professor (2007-09), President of the Materials Science Section of Indian Science Congress (2009-10) and INAE Visvesvaraya Chair Professor (2009-11). 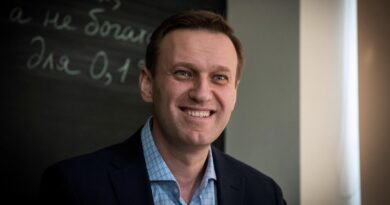 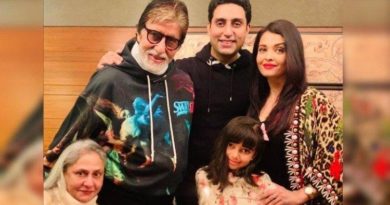 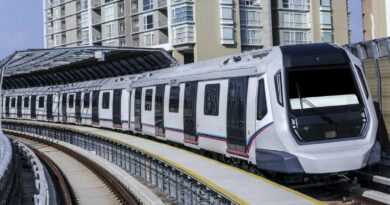