ENFORCEMENT  Directorate has raided the Thiruvanthapuram residence of Bineesh Kodiyeri, son of a high-profile Kerala ruling party’s functionary, in connection with charges related to money laundering and trafficking in drugs. He is  in ED custody since he was nabbed in Bengaluru on October 29 in connection with the high -profile sandalwood drug peddling case. The ED team which started the raid around 9 a.m. IST  on Wednesday had completed the raid at the night. The team reportedly seized certain crucial evidence like the debit card of Anoop Muhammad, key accused in the drug case registered by the Narcotics Control Bureau.Bineesh’s wife, child and mother-in-law, who are at the house, alleged that they were not allowed to contact anyone outside. Bineesh’s family has lodged a complaint with the Kerala Police against the agency officials over their inhumane treatment. Apart from Bineesh’s house, ED is carrying out searches at a few other locations in Thiruvananthapuram district and in northern Kerala, The New Indian Express  reported. The relatives also alleged that phones of Bineesh’s family members were seized by the ED officials, reports regional media.Kerala Police officials arrived at the spot and after talks with the ED officials, they told the protesting relatives that those inside the house said ‘they do not wish to see anyone’. The central agency alleged that the “drug peddler” in the case, Mohammed Anoop, was a “benamidar” of Bineesh. Bineesh has maintained that he knew Anoop and his family and the latter had borrowed money from him and some others to set up a restaurant in Bengaluru a few years ago. The ED team said they would leave the house only after she signs the register. It is learnt that Bineesh’s wife claims that some of the seized goods, including the debit card, were brought by the ED to fabricate evidence. On Thursday morning, some relatives of Bineesh started a sit-in in front of the house after they were denied entry into the house. Later, his wife and mother-in-law came out of the house and spoke to the kin. They rejected the ED claim that they were denied entry at the instance of Bineesh’s wife. A CRPF team is providing security to the ED team. The protesting relatives included Bineesh Kodiyeri’s two  maternal aunts. Photo courtesy regional :PTI 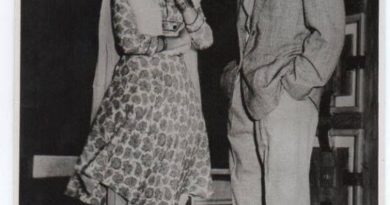 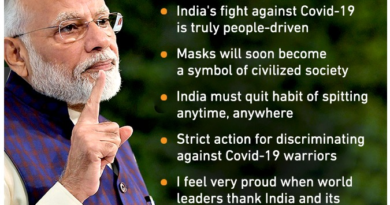 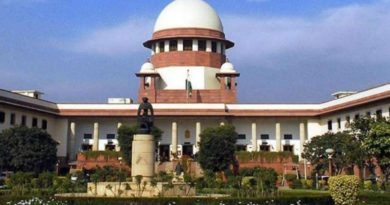