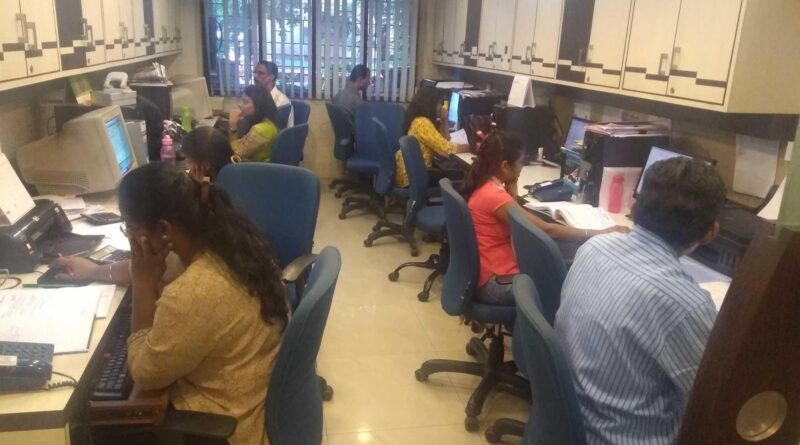 THE Editors Guild of India has  expressed ‘’concern over  lack of safety and freedom for journalists in Uttar Pradesh.’’ In a letter to Chief Minister Yoji Adityanath, it has mentioned about several incidents  saying these  raise deep concerns over  space for free, fearless and independent journalism in the State.’While you were right to promptly uphold the freedom of the press when an editor of a TV channel was arrested in Mumbai, there are far more compelling cases of intimidation, harassment by authorities of working journalists in UP, who were prevented from doing their job. ‘’ We urge you to free the jailed journalists, withdraw cases that are under review, as well as to ensure the safety of all working journalists in the state.

Editors Guild is keen to send a delegation of national Editors to Lucknow, to meet you and to work with your administration to explore ways that can create a protective environment for the media to work without fear or favour, it added. Siddique Kappan is a  Delhi-based journalist who works for Malayalam news portal Azhimukham, accompanied by three others, was on his way to Hathras, to report the gang rape of a Dalit girl, when he was picked up in Mathura on October 5, 2020 and later booked under Section 17 of the Unlawful Activities (Prevention) Act. Two others, reportedly associated with Campus Front of India, the students’ wing of Kerala–based Popular Front of India, were charged by the UP police of planting evidence in the form of a pamphlet. Kappan, along with others, is lodged in Mathura jail. According to the police they were part of an internationally-funded “conspiracy” to stoke caste riots in UP in the wake of the Hathras gang rape. A case was registered against Supriya Sharma, Executive Editor of Scroll, under the SC/ST Act and IPC 501 (printing or engraving matter known to be defamatory), and 269 (negligent act likely to spread infection of disease dangerous to life) for reporting a series of stories on the poor state of affairs in Varanasi, Prime Minister Narendra Modi’s parliamentary constituency. The case was filed on the complaint of Mala Devi, a resident of Domari, the village adopted by PM Modi in Varanasi, alleging that Supriya Sharma had wrongly reported that her condition had worsened during the Corona virus induced lockdown due to a shortage of food support. Cases were filed against five journalists of Bijnor- Ashish Tomar, Shakil Ahmed, Lakhan Singh, Aamir Khan and Moin Ahmad for promoting enmity between different groups on grounds of religion, race, place of birth, residence, language, etc., and doing acts prejudicial to maintenance of harmony

for reporting about the mismanagement of a quarantine centre of Maholi tehsil of Sitapur, this reporter of Today-24 a news portal, was booked under SC/ST Act and the Disaster Management Act. After protests of journalists, Saxena’s arrest was stalled but the FIR has not been withdrawn, the EGI said. Cases were filed against Vijay Vineet and Manish Mishra for exposing the plight of the Musahar residents of Koiripur village in Varanasi district accompanied by a visual showing child eating grass.  Asad Rizvi, a Lucknow based freelance journalist, was assaulted by the police on October 2, while he was reporting on protests in the city, the ECJ said.pic courtesy:justdial 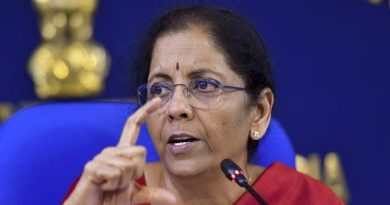 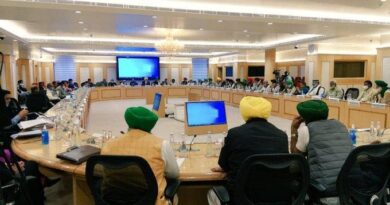 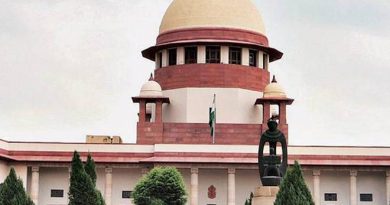