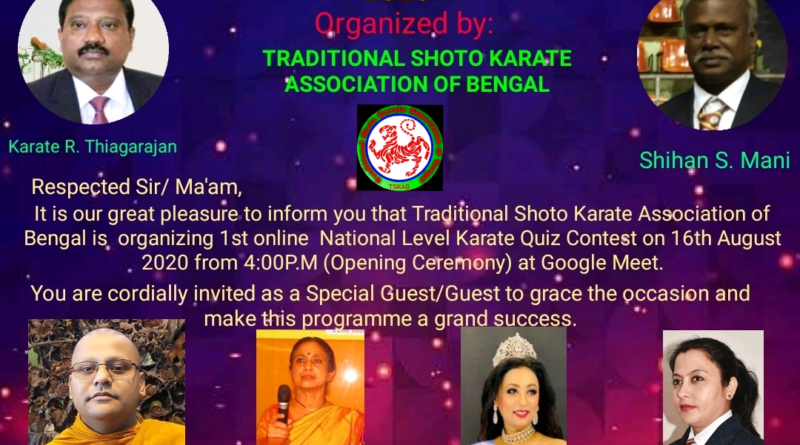 When educational institutions across the country remain closed, normal life is at a standstill resulting in frustration among youngsters, an online Karate quiz contest was organized at the national level with the younger generation to keep their morale high.

The event was held at Google Meet on Sunday, August 17 by the Kolkata based Traditional Shoto Karate Association of Bengal. More than 1,000 contestants from several states including West Bengal, Delhi, Punjab, Rajasthan, Maharashtra, Bihar, Orissa, Assam, Tamil Nadu, Jharkhand, Karnataka, Uttar Pradesh and Madhya Pradesh have participated in the first-ever such contest held in India. Sensei Moushumi said, “We have a great purpose in organizing such an online national karate quiz competition. The boys and girls are currently compelled to stay indoors as a precautionary measure to aver the dreaded virus. To keep the children physically and mentally well I regularly organize online and offline karate classes, international karate training seminars and such Online karate quiz competitions to keep them free from the scourge of depression. As I am a psychosocial worker, I am responsible to future generations. Prominent educator Mohan Pal and my karate Master Sensei Sundaram Mani, has been instrumental in making this endeavor a success.”

It is pertinent to note that one student is very ill, yet she tried to keep herself well by participating in the contest. The Chief guests on the occasion were Renshi Paramjit Singh, the brightest star in the world of karate at national and international levels, former scientist and psychologist Dr. Rumki Gupta, Mrs. Universe Perfect Suparna Mukherjee, Dr. Devkumar Mukherjee and others were present as special guests. 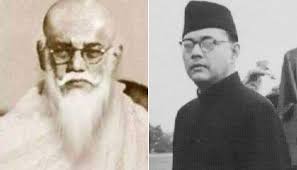 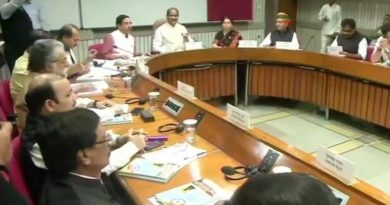 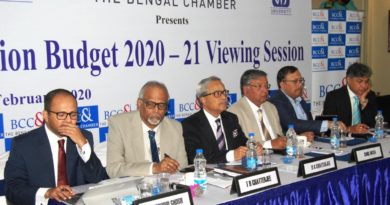