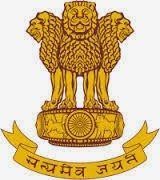 Government has directed States and Union Territories to book people for violating lockdown rules or peddle “fake news” on COVID -19 under the Indian Penal Code and the Disaster Management Act, 2005. Union Home Secretary Ajay Bhalla has written to all chief secretaries saying the lockdown measures issued on March 24 clearly mention that “any person violating these containment measures will be liable to be proceeded against as per the provisions of Section 51 to 60 of the Disaster Management Act, 2005, besides legal action under Section 188 of the IPC”.According to the laws, anyone who obstructs any government officer or refuses to comply with any direction given by or on behalf of the government shall on conviction be punishable with imprisonment for a term which may extend to one year or with fine, or with both. And if such obstruction or refusal to comply with directions results in loss of lives or imminent danger thereof, shall on conviction be punishable with imprisonment for a term which may extend to two years. Bhalla also asked States and Union Territories to take stringent action to prevent ‘fake news’ on Coronavirus pandemic. Section 54 of the Disaster Management Act, 2005, envisages one to two-year imprisonment and fines for those creating panic and spreading wrong information. The SC, while hearing to a writ petition, has taken serious note of the panic created by fake news leading to mass movement of migrant labourers and untold suffering to these people. It has been communicated to the States/UTs that the Government of India is creating a web-portal for people to verify facts and unverified news promptly. States/UTs have been requested to create a similar mechanism at their level for issues relating to them,” said Home Ministry in a statement on Thursday. The MHA also asked the States/UTs to update the district administration on the provisions of DM Act to curb the spread of fake news which is creating panic. (image courtesy: Pinterest) 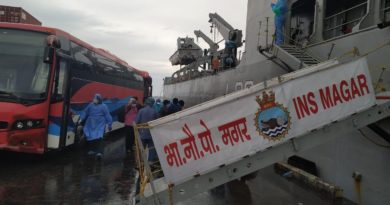 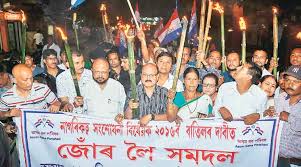