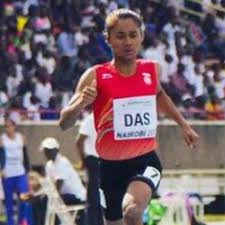 ACE sprinter Hima Das, 19, from Assam, has created a new record by clinching as many as five gold medallions in 19 days in July. Of these, four are for 200 meter and the remaining one in 400 meter. She has lifted the latest gold in Prague in 400 meter race. She is nicknamed the Dhing Express. Dhing is the name of her home town in Nagaon district. Hima Das holds the current Indian national record in the 400 meters. Hima has won a gold medal in the 400m final at the World U-20 Championships 2018 held at Tampere (Finland). She is the first Indian to win a gold medal at an international track event.

Hima, who has finished school education, is the daughter of farmer parents. She is the youngest of five children.] She is a pass out of the Dhing Public high School and was initially interested in playing football. She played football with the boys at her school and had always wanted to pursue a career in football. However, she did not see any prospects for herself in women’s football in India. Among the Arjuna awardee athlete’s creditable achievements are winning gold by clocking 51.46 seconds and becoming the first Indian sprinter to win a gold medal at an international track event. Hima also won a silver medal in the 4×400 meter mixed relay at Asian Games in 2018 which is now upgraded to Gold due to ban on Gold medalists. Hima has also won gold medal at 2018 Jakarta Asian games in Mixed 4×400 m events. Hima is the only 2nd athlete from Assam after Bhogeswar Baruah to win a gold medal at an International event. She has been appointed as the sports brand ambassador of Assam by the Government of Assam. She is the new sprint sensation of India adding values to the country’s rich sporting culture, says P.T. Usha. 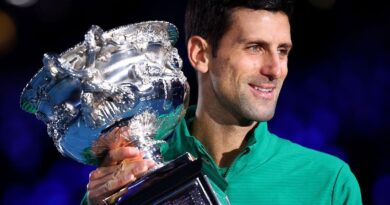 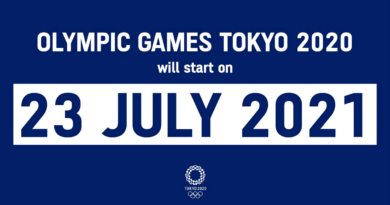 Tokyo Olympics: Will take place ‘with or without Covid’, says IOC 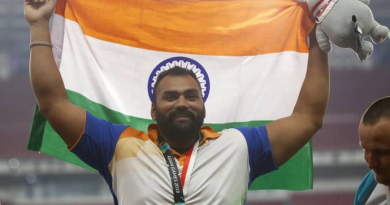