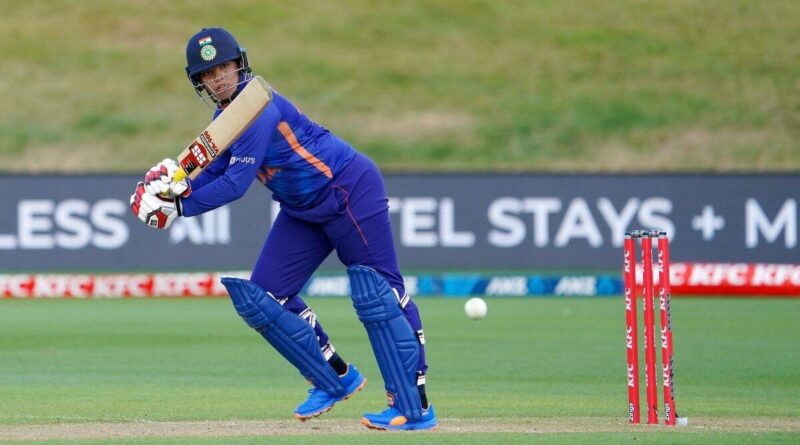 Bengal’s Richa Ghosh has appreciably aided Smiriti Mandhana to defeat mighty Australia in a high scoring second Women’s T20 International in Mumbai’s DY Patil Stadium. The Siliguri born batter- wicketkeeper hit ‘’a barrage of sixes, three to be precise, ’stunning  the opposition and reducing  the equation to a very gettable 18 off 12 balls”, says PTI. She has been playing consistently .In January 2020  at the age of 16, she was  named in India’s squad for the 2020 ICC Women’s T20 World Cup. She made her WT20I debut for India against Australia in the final of the tri-series. In May 2021, she was awarded with a central contract for the first time by the BCCI. Ghosh, who represents Bengal in domestic cricket, was called up to the national team in 2021. She played for the Hobart Hurricanes in the 2021–22 Women’s Big Bash League, Australia’s professional cricket season equivalent to IPL. Richa born to Bengali parents Swapna and Manabendra Ghosh is fulfilling her father’s dream who was a cricketer himself but could not become a state level player. He remains supportive of her endeavor to become a top cricketer. Richa used to accompany him to witness his team play. ‘’She always wanted to compete with me,” says Manabendra, also a wicketkeeper-batter. “She, in fact, wanted to beat me, be better than me. We’d always have those friendly fights to prove who is a more powerful hitter”. Probably, that’s where she picked up a liking towards those big shots. It just came naturally to her, “ Purnima Malhotra recalls in cricbuzz. Her fearless approach against pace bowlers in the district and invitational boys’ teams she played for caught the attention of the right people in no time. Richa’s first bat was a borrowed one. Her second too. “Money was a problem back then.” Everything was loaned until he could spare INR 12,000 from his savings for a brand new willow and a pair of keeping gloves. Edited by PK Chakravarty. Image courtesy : The Indian Express 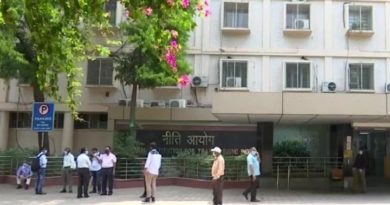 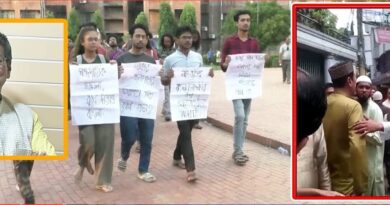 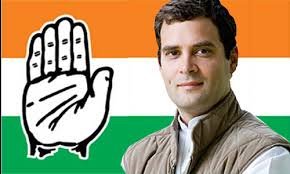