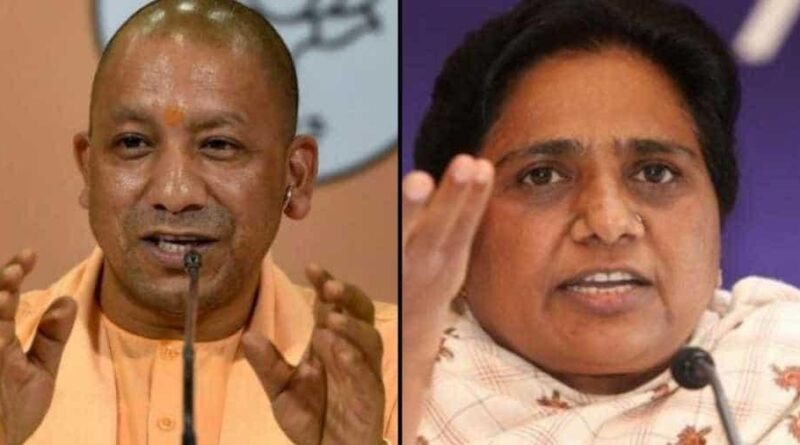 With the ruling BJP leaving one seat safe to Mayawati led  Bahujan Samaj Party for contesting the ongoing Rajya Sabha elections from Uttar Pradesh, speculation continues about their bonhomie. BJP has left the field open for the unopposed election of the Bahujan Samaj Party candidate Ramji Gautam. The candidate needs 36 votes to win the election and the BJP with an effective strength of 305, can safely get eight members elected. The party will have 17 surplus votes, apart from nine votes of its ally Apna Dal. The ruling party has not fielded the ninth candidate apparently to facilitate the hassle-free election of the  BSP candidate.BSP’s Ramji Gautam, the party’s national coordinator and in charge of Rajasthan and Bihar, filed his nomination for the Rajya Sabha seat from Uttar Pradesh on Monday. He needs support from like-minded party or parties to get elected. He is confident to win the seat with support from the Congress which has five members and SP which has nine surplus votes. The BSP is also banking on smaller parties like Suheldev Bhartiya Samaj Party (SBSP) which has four members. The Samajwadi Party has fielded Prof Ram Gopal Yadav and has an effective strength of 45 votes which leaves it with a surplus of nine votes. The party has not yet disclosed what it plans to do with the surplus votes. 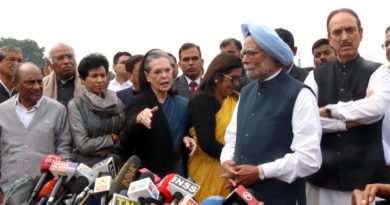 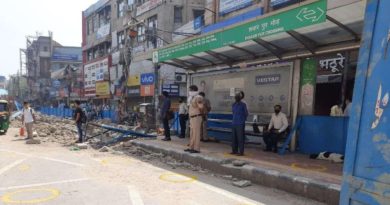