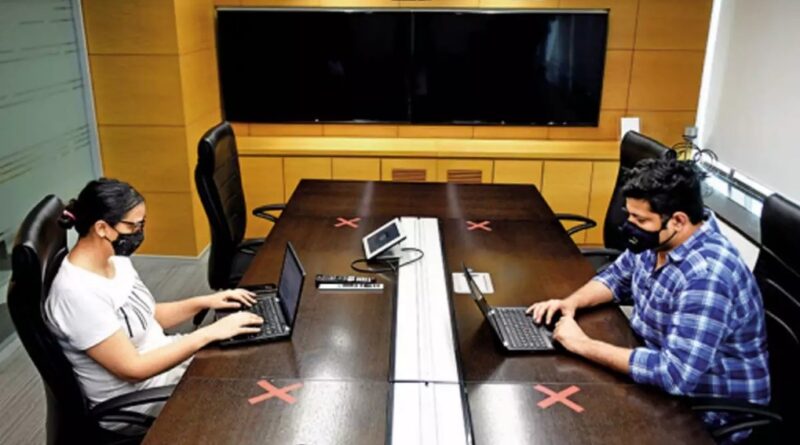 The World Health Organization (WHO) has declared the new coronavirus variant to be “of concern” after naming it  Omicron. It has a large number of mutations, and early evidence suggested an increased reinfection risk, the WHO said. It was first reported to the WHO from South Africa on 24 November and has also been identified in Botswana, Belgium, Hong Kong and Israel. Several countries have decided to ban or restrict travel to and from southern Africa, reports BBC. WHO said the number of cases of this variant, initially named B.1.1.529, appeared to be increasing in almost all of South Africa’s provinces. WHO  says  “the first known confirmed B.1.1.529 infection was from a specimen collected on 9  November”.  The WHO said it would take a few weeks to understand the impact of the new variant, as scientists worked to determine how transmissible it was.AS India is gearing up to resume international flights from December 15  since these remained suspended since March 23, 2020, PM Narendra Modi has directed monitoring all international arrivals, their testing as per guidelines with a specific focus on countries identified ‘at risk’.  Among the countries from where travellers would need to follow additional measures on arrival in India including post-arrival testing are the UK, South Africa, Brazil, Bangladesh, Botswana, China, Mauritius, New Zealand, Zimbabwe, Singapore, Hong Kong, and Israel. The decision has been taken in consultation with the Union Health Ministry in light of the COVID situation across the world. PM also asked officials to review plans for easing international travel restrictions in light of the emerging new evidence.  PM issued the directives after chairing a meet on public health preparedness and vaccination-related situation for COVID-19.  Cabinet Secretary Rajiv Gauba, Principal Secretary to Prime Minister, P. K. Mishra, Union Health Secretary Rajesh Bhushan, and NITI Aayog Member (Health) Dr. V. K. Paul were among the attendees. Meanwhile, more than 121 crores six lakh COVID vaccine doses have been administered in the country so far under Nationwide Vaccination Drive. Health Ministry said, more than 73 lakh 58 thousand doses were administered in the last 24 hours. The Ministry said that a total of eight thousand 318 new cases were reported in the last 24 hours. India’s Active caseload stands at one lakh seven thousand 19. The active cases account for less than one percent of total cases and is currently at 0.31 percent, the lowest since March 2020. The recovery rate is currently at 98.34 percent, the highest since March 2020. A total of ten thousand 967 people recovered in the last 24 hours and total recoveries touched over three crores 39 lakh and 88 thousand.PM has also directed officials to work closely with the state govt to ensure that there is proper awareness at state & district levels. Intensive containment & active surveillance should continue in clusters reporting higher cases, PM Modi said reported  ANI reported quoting  PMO. Reviewed the COVID-19 and vaccination-related situation. In light of the new variant, we remain vigilant, with a focus on containment and ensuring increased second dose coverage. Would urge people to continue following social distancing and wear masks. It’s time for people also to be proactive and responsible on precautionary measures as they have gone through these hard times, PM added. Edited by PK Chakravarty. Picture courtesy to TOI. 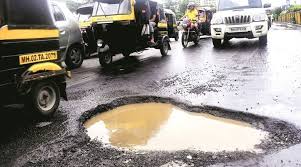 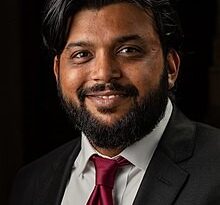 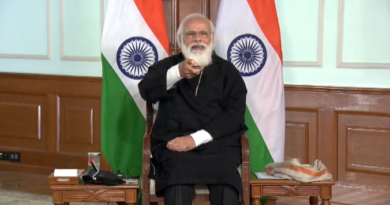