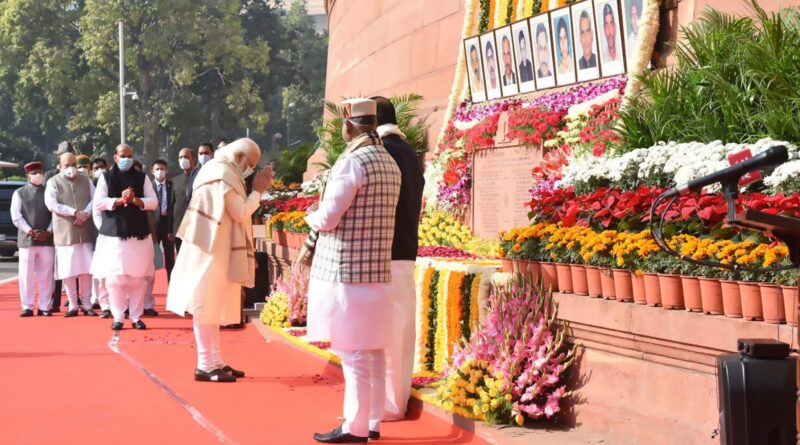 NATION led by President Ramnath Kovind, Vice President M Venkaiah Naidu, Prime Minister Narendra  Modi and Lok Sabha Speaker OM Birla paid tributes to the Martyrs thwarted a cowardice attack on Parliament this day  19 years ago.  Five heavily-armed terrorists stormed the Parliament complex and opened fire indiscriminately. The attack lasted about 30 minutes and all the five terrorists of Lashkar-e-Taiba and Jaish-e-Mohammad were neutralised outside the building itself. Two persons from the Parliament Security Service of the Rajya Sabha Jagdish Prasad Yadav and Matbar Singh Negi, five Delhi Police Personnel Nanak Chand, Rampal, OM Prakash, Bijender Singh and Ghanshyam and a woman constable of the Central Reserve Police Force Kamlesh Kumari laid down their lives while preventing entry of terrorists inside the Building. A gardener of CPWD Deshraj also lost his life in the attack on the temple of democracy. A journalist who sustained injuries died later. President Ram Nath Kovind said, the nation gratefully remembers the brave martyrs who laid down their lives defending the Parliament at the cost of their lives. While commemorating the great sacrifice of those defenders of the temple of our democracy, we strengthen our resolve to defeat the forces of terror, he added Naidu said,  this day reminds us that terrorism is the biggest threat to democracy. The world community should unite against the countries who are supporting terrorism, he added PM Modi said, we will never forget the cowardly attack on our Parliament. We recall the valour and sacrifice of those who gave away their lives protecting our Parliament. India will always remain grateful to them, he added. Lok Sabha Speaker OM  Birla remembered the security personnel and Parliament officials who sacrificed their lives protecting the temple of democracy against the alleged Pak trained terrorists. Their devotion to duty, gallantry and valour will always inspire us and also strengthen our resolve to fight terrorism, he added. Later at  Parliament House premises, VP and Chairman Rajya Sabha Naidu, PM Modi, OM  Birla, Home Minister Amit Shah, Defence Minister Rajnath Singh, Rajya Sabha Deputy Chairman Harivansh, Leader of the House in Rajya Sabha Thawarchand Gehlot, Leader of Opposition in Rajya Sabha Ghulam Nabi Azad, Minister of State for Parliamentary Affairs Arjun Ram Meghwal, and several Members of Parliament paid floral tributes to the Martyrs. 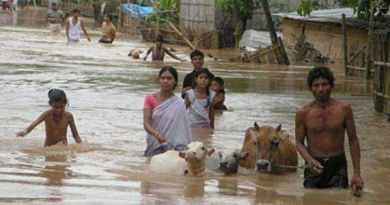 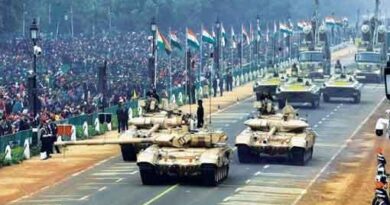 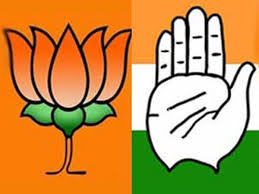