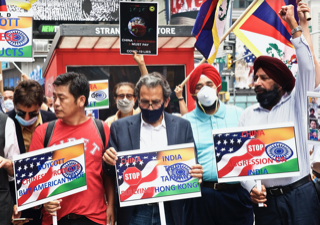 Indian Americans and Friends of India protested against China at NY’s iconic  Times Square seeking diplomatic isolation and economic boycott of the Chinese government. They urged Prime Minister Narendra  Modi, U. President Donald Trump and Prime Minister of Japan Shinzo  Abe to lead a global coalition against China. A large number of Indian Americans joined a protest demonstration against China on Friday, July 03. They were also joined by members of the Tibetan community and Taiwanese Americans. Addressing the peaceful gathering, Jagdish Sewhani, President of the American India Public Affairs Committee, said that at a time when the entire world is battling the deadly coronavirus, the naked aggression shown by China, against its neighbours including India has exposed the true intentions of this rogue Communist regime. “I say it, rogue, because the way it is treating its own people in Hong Kong, it has been busy doing ethnic cleansing against the peace-loving people of Tibet. And now it is doing the same against the Muslims / Uyghurs in Xinjiang province of China,” he said. “Not only that today its entire population is under constant surveillance. And now it wants to convert the entire world into a surveillance State. It’s recent behavior and action only proves this,” he said.

Sewhani called for the diplomatic isolation of China. He urged the international community to immediately start boycotting Chinese products. “We peace-loving people of the world want to let China know that enough is enough. They need to stop immediately all their aggressive behavior against its neighbours including India,”  Sewhani said. “So far, India has remained silent and shown to the world that it wants to have peace with the world. This approach of peace should not be considered as our weakness,” he said. “I want to use this occasion to let China know that in 2020 it is Modi’s India and not Nehru’s India when they took India for a ride. Today we are militarily and economically strong. We have a strong leader in Prime Minister Modi. India under him will give a befitting reply to the nefarious designs of President Xi Jinping of China,” Sewhani said. “And if the success of Modi’s policies is of any indication, China’s image in the world has never been as worse as it is today. From Australia to Japan to Germany, to the United Kingdom and here in the United States, President Trump – every world leader has come out in support of India,” he said. Sewhani said that China should be ready to pay a heavy price for its aggression. “It’s time for we the democratic and peace-loving people of the world to give a befitting reply to China. Time has come for the whole world to unite against this bully China,” he said. Sewhani said: “If we need to defeat this monster, save mankind and the democratic values and freedom we all love, we need to hit China on three fronts. Dorjee Tseten, Member of Tibetan Parliament in Exile & Executive Director, Students for a Free Tibet, said that We strongly condemn the Chinese military invasion on Indian soil. China’s greed stretches far beyond Tibet but also to the whole Himalaya region and the world at large as part of their aggressive expansionist policy. This most recent tragedy demonstrates China’s occupation of Tibet is a threat to international peace and security. In addition to the Chinese government’s mishandling of the Coronavirus outbreak, Beijing has further threatened global security by waging a military invasion against India. The Chinese Communist totalitarian regime must be held accountable for flouting international law and wreaking havoc around the world. We call India and world governments to take immediate multilateral action against Beijing’s authoritarian rule by rejecting the ‘One China Policy’ in theory and practice. Prem Bhandari, Alok Kumar, Rajendra Bafna, Pritam Shah and Deependra Singh, Satvinder Singh also spoke at the event expressing support to Prime Minister Modi and urging to Boycott China. 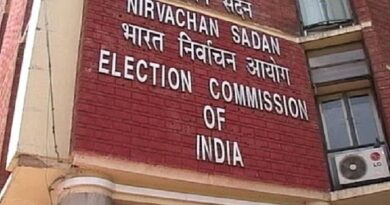 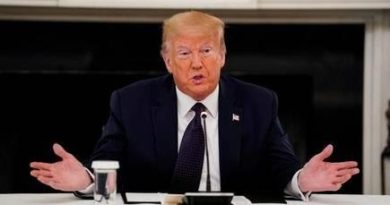 Our economy is roaring back, about 4 million jobs added in June: Prez Trump 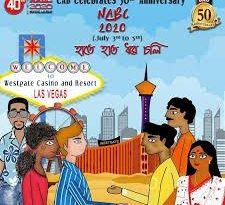