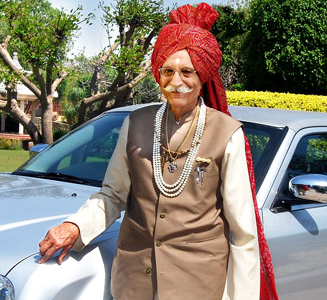 Mahashay Dharampal Gulati, one of the most inspiring entrepreneurs of India credited for making indigenous  MDH Masala internationally famed,  passed away on Thursday, 03 December 2020. Dharampal Gulati donated nearly 90 percent of his salary to charity. He was 98. Gulati was undergoing treatment at a hospital in Delhi for the last three weeks. He suffered a cardiac arrest on Thursday morning. The nonagenarian breathed list last at 5:30 am IST  leaving behind a saga of rags to riches. Popularly called ‘dadaji’ and ‘Mahashayji’, Dharampal Gulati was born in 1923 in Sialkot now in  Pakistan. A school dropout, Dharampal Gulati joined his father’s spice business as a youngster. Father of Mahashay Dharampal and founder of MDH, Mahashay Chunni Lal Gulati, moved to Delhi after the partition of India. Mahashay Chunni Lal Gulati sold spices from a small shop Mahashian Di Hat, where the masala brand began. Dharampal restarted his family business and began selling spices. As the business took off, he rented another shop in Chandni Chowk in 1953.MDH masala was set up in the national capital, Delhi in 1959 after Dharampal Gulati bought a plot in Kirti Nagar to start his own factory. And later, opened the same at Ajmal Khan Road in Karol Bagh area, and this led to the birth of Mahashian Di Hatti Limited (MDH). Gulati officially established the company in 1959. The business did not just flourish in India only but Gulati became a distributor and exporter as well. His company exports Indian spices to various parts of the world including the UK, Europe, UAE and Canada. In 2019, the GOI honoured him with Padma Bhushan, the country’s third-highest civilian award. Commerce & Industry Minister Piyush Goyal, Delhi Chief Minister Arvind Kejriwal and his deputy Manish Sisodia were among the first to post tributes on Twitter.”Dharm Pal ji was very inspiring personality. He dedicated his life for society. God bless his soul,” Kejriwal said. “India’s most inspiring entrepreneur, MDH owner Dharm Pal Mahashay passed away this morning. I have never met such an inspiring and lively soul. May his soul rest in peace,” tweeted  Sisodia. edited by PK Chakravarty 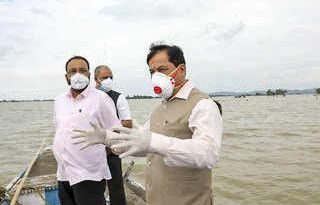 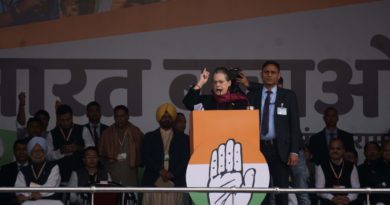 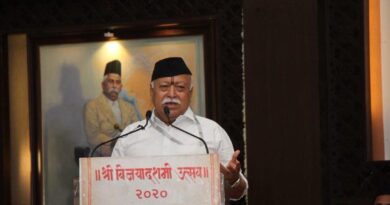