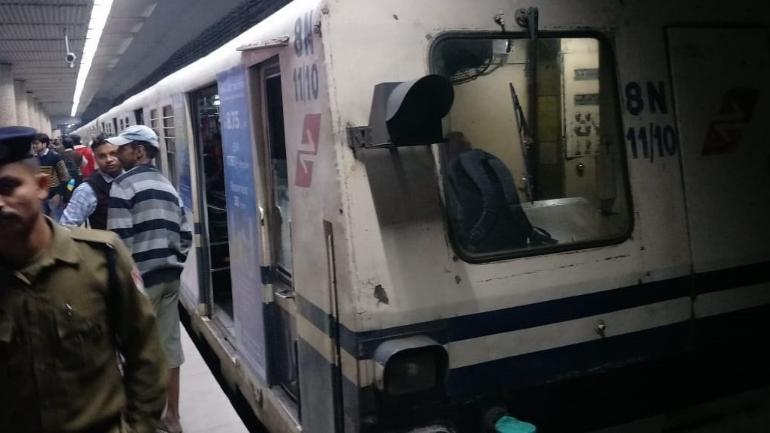 PANIC gripped Kolkata metropolis as soon as local TV channels aired that at least 16 people were injured after an air-conditioned rake of a metro train in Kolkata caught fire on Thursday evening. Fortunately, no casualty was reported, claimed Police said. Sixteen people were hospitalised with unconsciousness due to asphyxiation caused by smoke after an AC metro rake caught fire near Maidan metro station in central Kolkata on Thursday evening  when office –goers were returning  homes. The Indian Express says several people also became senseless due to smoke in the tunnel where the metro rake caught fire. Some passengers evacuated by breaking the windows of the metro rake while others evacuated through the motorman’s exit sustaining minor injuries. It was a Dumdum-bound metro rake between Maidan and Rabindra Sadan metro station around 5 p.m. Senior officials of Kolkata Metro, city police and personnel of West Bengal fire service and the disaster management team rushed to the spot and carried out immediate evacuation of the stranded passengers.”15 passengers sustained minor injuries in the incident while one person has got a fracture in his leg. Everyone has been successfully evacuated from the rake,” a senior officer of Kolkata Police said.The metro authority confirmed the fire has been successfully put out and urged people not to panic.”We disconnected the power supply and stopped the train inside the tunnel as soon as we heard about the smoke. The fire on the outside was put out. Some glass window panes had to be broken to rescue the passengers. We are happy that a major accident could be averted,” Kolkata Metro CPRO Indrani Banerjee told media Many commuters who were evacuated from the train, complained that they were stranded for more than half-an-hour after the fire broke out while some alleged no announcement was made by the motorman of the train to pacify them. They claimed some of the passengers fell ill due to the smoke and alleged that the rescue operation was delayed.”According to primary investigation it seems that a spark in the TRCC third rail that supplies power to the trains might have caused the fire. The situation is under control. We are probing the matter,” (DG) of West Bengal Fire and Emergency Services Jag Mohan said.(image courtesy to ANI) 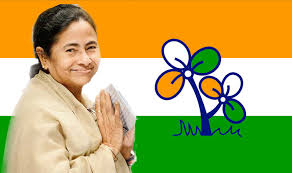 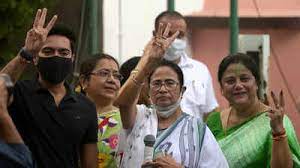