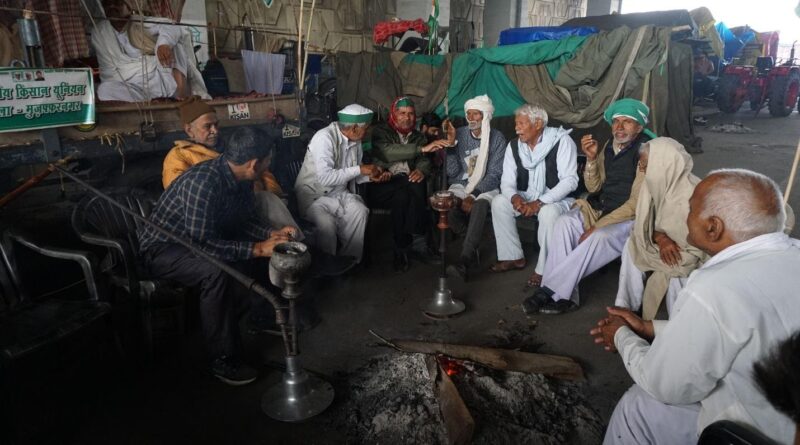 The Supreme Court has suspended the three farm laws and formed a panel to resolve the crisis. It is a good move both for farmers and the government a virtual middle path where no one would have a feeling of triumph or otherwise. The court has realized that the government did not hold discussion either before imposing these laws as ordinances or passing it as separate bills again muzzling discussion. The Raya Sabha Deputy Chairman virtually passed it with might even suspending the members, including Derek O’Brien, of TMC. They had demanded division but the deputy chairman was not prepared to listen and did not mind flouting the house rules that mandate that if a division is demanded it has to be accepted. So, amid melee, the bills were turned into laws along with four other bills. That is where the unconstitutionality had begun. But the court certainly cannot take a view on how the house or its head behaves. This was the beginning of the long-drawn battle as everyone was keen to know about the hurry through a process that would have long-term ramifications. Ideally, such issues are referred to standing committees so that a holistic view could be taken on such legislation. These deepened doubts in the minds of farmers and since November 25 all along with the Delhi border thousands of farmers have laid siege with the hope of getting a better deal. They are unhappy that four members appointed for the committee to look into the issues by the Supreme Court are known for pro-farm law views. This they believe would not ensure justice. So they and have decided to continue the agitation, including tractor procession on Republic Day. There are several farm committee reports such as Swaminathan which could serve as a guide before framing new laws. The problem arises when important legislation is not adequately debated and stakeholders consulted before passing laws. There are expert parliamentary committees whose observations should be considered in such matters. The rejection of the SC appointed committee shows a trust deficit. The takeaway from this agitation is that if a govt has an overwhelming majority in Parliament, it should not take things for granted and must try to build a consensus on important matters. Farm laws seem a forward move, but farmers fear threat to their holdings and a fair return on their produce. They also question if a private company could be given a guarantee of rent for 30 years for its silos, why they would not be given a guarantee for MSP. The game has to be fair and they must feel satisfied before withdrawing. They know that staying a law is not its annulment. And once they withdraw it would not be easy to regroup. The finally the ball is in the government’s court. 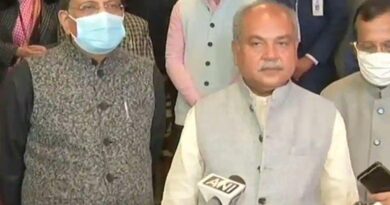 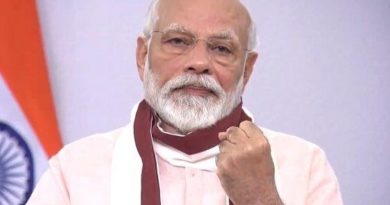 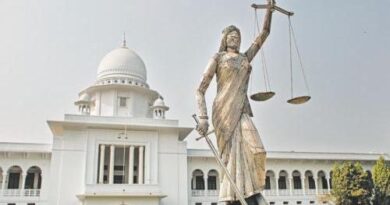