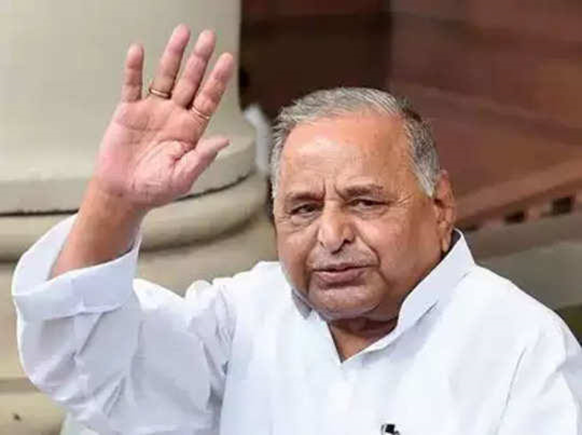 Mulayam Singh Yadav, founder-patron of Uttar Pradesh based Samajwadi Party and former CM of India’s most populous State, breathed his last on 10th October 2022, at the age of 82 succumbing to prolonged illness. He was under treatment at Medanta hospital in Gurugram close to Delhi since last week.  His last rites were held at his native village Saifai, with full state honours in presence numerous dignitaries and followers.

The Polit Bureau of the Communist Party of India (Marxist) expressed its deep grief at the passing away of Shri Mulayam Singh Yadav, veteran leader of the Samajwadi Party, three-time Chief Minister of Uttar Pradesh and former Union Minister for Defence. 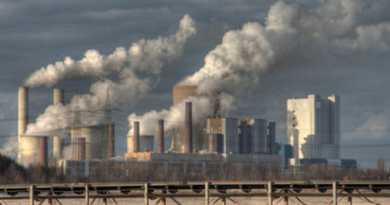 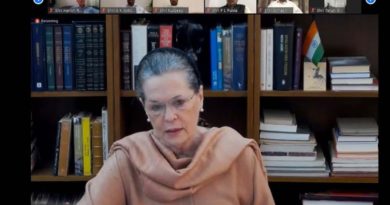 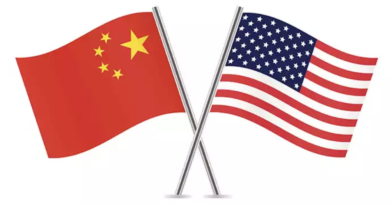 Determination of the Secretary of State on Atrocities in Xinjiang