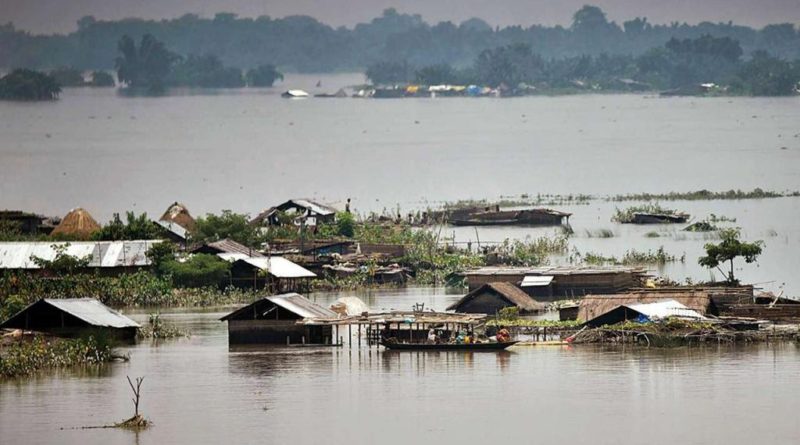 Prime Minister Narendra Modi has assured all support to Assam in dealing with the flood havoc which has this year claimed 81 lives so far flooding 27 of 33 districts of the state.  As of July 17, more than 3.5 million people across 3,014 villages have been affected, according to the Assam Disaster Management Authority. The monsoon fury has destroyed houses, crops, roads, and bridges at several places. After interacting about the latest flood situation with Chief Minister Sarbananda Sonowal over the phone, PM Modi also asked him about the COVID-19 scenario and the ongoing efforts to douse the raging blaze at the Oil India’s Baghjan gas well. “Hon’ble PM Shri @narendramodi ji took stock of the contemporary situation regarding #AssamFloods2020, #COVID19 and Baghjan Oil Well fire scenario over the phone this morning,” Sonowal has tweeted. “Expressing his concern & solidarity with the people, the PM assured all support to the state,” he said. An official at the Chief Minister’s Office said that Sonowal informed Modi about the measures the state has taken in dealing with the problems faced by the people. The total number of people killed in this year’s flood and landslide has gone up to 107 across the state, of whom 81 were killed in flood-related incidents and 26 died due to landslides, the Assam State Disaster Management Authority (ASDMA) said in its morning bulletin.  Assam has recorded 22,981 COVID-19 cases, of which 10,503 have been reported from the Guwahati city alone. The total number of persons losing their lives due to COVID-19 in the state has gone up to 53. However, five more COVID-19 patients have died, but the government’s Death Audit Board has not included them in the tally of deaths caused by the COVID-19 virus. They had other ailments. Meanwhile, the damaged Baghjan gas well of the PSU major Oil India Ltd in Assam is spewing gas uncontrollably for the last 54 days since the blowout took place on May 27 followed by the blaze on June 9. 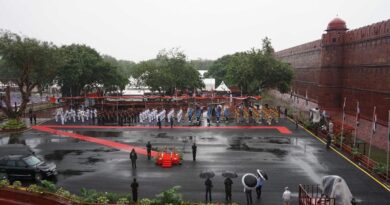 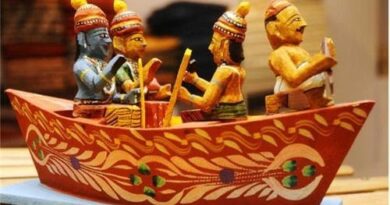 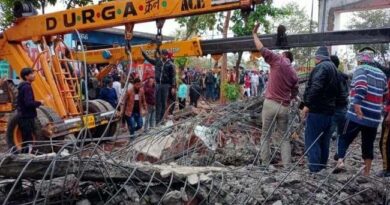