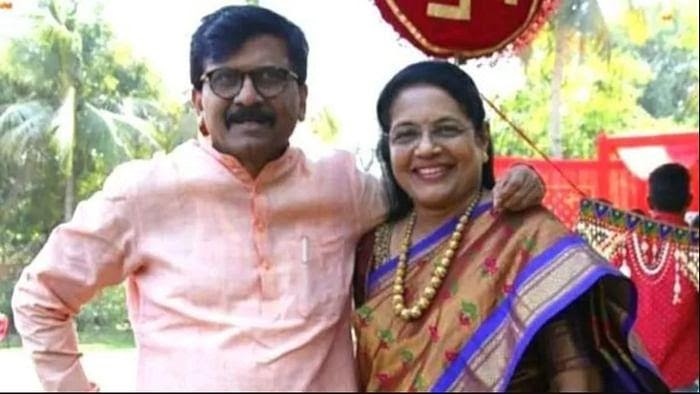 Shiv Sena leader Sanjay Raut’s wife Varsha did not appear before the Enforcement Directorate (ED) on Tuesday in connection with the Punjab and Maharashtra Co-operative Bank case. Varsha Raut has reportedly sought time till 5 January. Enforcement Directorate has summoned Shiv Sena MP Sanjay Raut’s wife Varsha for questioning on 29th Dec 2020. Sources said that a Rs 55 lakh transaction of Varsha Raut , 50, with the wife of another accused, named Pravin Raut, in the case is under scanner. Varsha Raut has been summoned in connection with the same transaction which is said to be a loan borrowed by her for purchase of a property. Sanjay Raut had on Monday alleged that central agencies were being used to “destabilise” the Uddhav Thackeray-led government in Maharashtra and claimed he had been warned by BJP leaders about the plan for over a year.  Sanjay Raut said BJP leaders had a list of 22 MLAs of the Congress and the Nationalist Congress Party (NCP) “who will be made to resign under the pressure of the central investigating agencies”. The Sharad Pawar-led NCP and the Congress are part of the Shiv Sena-led Maha Vikas Aghadi (MVA) government, which was formed in November 2019 after the Sena and the BJP fell out over sharing the post of chief minister following assembly elections.  Sanjay Raut has described as political vendetta after the Enforcement Directorate (ED) has summoned his wife Varsha Raut again in connection with the Punjab and Maharashtra Co-operative (PMC) Bank scam case related to transaction of 55 lakh between her and an associate. She has been asked to join the investigation on December 29. This is stated to be the third summons sent to the Sena leader’s wife. She had skipped the earlier two summons citing ill health, sources said. The Enforcement Directorate (ED) has summoned Varsha Raut, wife of Shiv Sena MP Sanjay Raut in connection with the Punjab and Maharashtra Co-operative (PMC) Bank scam case. In September last year, the RBI had capped the withdrawal limit and restricted the activities of the PMC Bank after an alleged fraud of Rs 4,355 crore came to light. The Enforcement Directorate had later seized and identified movable and immovable assets worth more than Rs 3,830 crore owned by Housing Development Infrastructures Ltd (HDIL) in connection with the case. The summons to Raut has been issued under the provisions of the stringent Prevention of Money Laundering Act (PMLA). However, Shiv Sena, which is a part of the ruling Maha Vikas Aghadi establishment in Maharashtra has alleged that the central agency is targeting it unfairly. It should be noted that the PMLA case in the case had been filed by ED in October last year against Housing Development Infrastructure Limited (HDIL), its former chairman Waryam Singh, its ex-managing director Joy Thomas, and promoters Rakesh Kumar Wadhawan and Sarang Wadhawan. This was after ED had taken cognisance of a Mumbai Police Economic Offences Wing FIR against them for allegedly causing “wrongful loss, prima facie to the tune of Rs 4,355 crore to PMC Bank, and corresponding gains to themselves”. 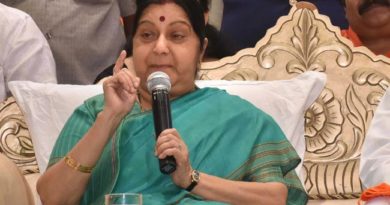 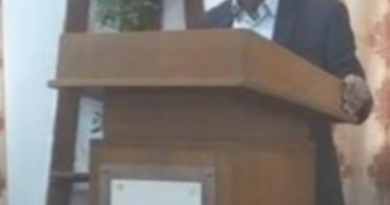 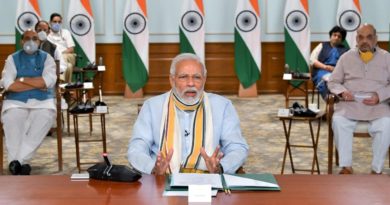 EVERY Indian will benefit by PM Modi’s economic package