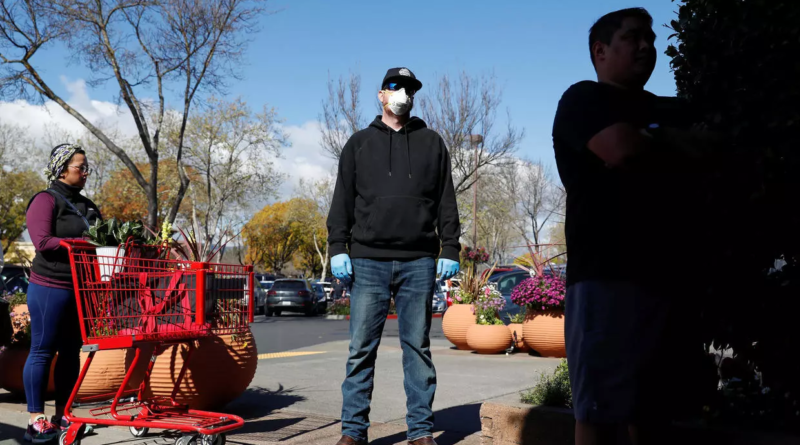 President of United States of America Donald Trump has claimed to be in possession of evidence that the dreaded coronavirus was developed in Wuhan by China to oust him from the hallowed White House as he is opposed to the Asian giant’s unfair trade practices. Seeking another four-year term as the highest and most powerful executive of the country, he has gone on record saying that Beijing wants somebody as next POTUS pliable to it. Media report that on Thursday, April 30 Trump threatened China with fresh tariffs as he stepped up his attacks saying he had seen evidence linking a Wuhan lab to the contagion. The United States shed more than 30 million jobs in six weeks as lockdown measures began to impact the nation.  Experts apprehend an unprecedented financial catastrophe in Europe. The outbreak of the novel coronavirus has so far killed more than 230,000 people and forced more than half of humanity to live under some kind of lockdown that has crippled economies. The virus is believed to have originated late last year in a market in the Chinese city of Wuhan that sold wild animals for human consumption. Asked if he had seen anything giving him a high degree of confidence that the Wuhan Institute of Virology was the source of the outbreak, Trump replied, “Yes, I have.” Pressed by reporters at the White House for details on what made him so confident, Trump replied: “I cannot tell you that. “Trump is increasingly making Beijing’s handling of the outbreak a major issue for his November re-election campaign. When asked about reports that he could cancel US debt obligations to China, Trump said he could “do it differently” and act in “probably a little bit more of a forthright manner. “I could do the same thing but even for more money, just putting on tariffs,” he said. He has also gone on record saying the Democratic presidential hopeful Joe Biden is soft on China. President Trump has meanwhile suspended  financial grant to Geneva-based (W.H.O.) World Health Organization accusing it of being China-centric. FOX News says the American States including Texas, Ohio and Illinois begin relaxing coronavirus lockdown rules. The start of May sees more than half a dozen states relax lockdown measures that were imposed as the coronavirus pandemic began spiraling out of control on U.S. soil. As of Friday morning, the U.S. has seen more than a million coronavirus cases and more than 63,000 deaths. President Trump announced a plan on April 16 to reopen the country in three phases, based on the severity of the outbreak in each state or region. And several states believe they meet the criteria to finally get the ball rolling after a month of shuttered shops, restaurants and people cooped up at home. Georgia and Tennessee began relaxing rules earlier this week, these states are following suit as of today, FOX News added. n Texas, retail stores, restaurants and movie theatres will be allowed to open up to customers at limited capacity beginning Friday, Gov. Greg Abbott said. Museums and libraries can also reopen on Friday at a 25 percent capacity. Sole proprietors of businesses can also open, and doctors and dentists can resume normal operations as well. Barbershops, hair salons and bars will remain closed. Abbott noted that by May 18, if there are no new spikes of contagion in Texas, he will move on to phase two of the plan, which allows most businesses to operate at 50 percent capacity. 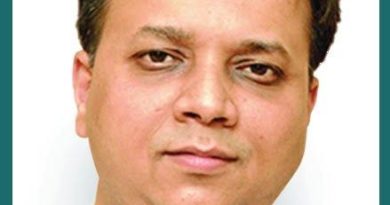 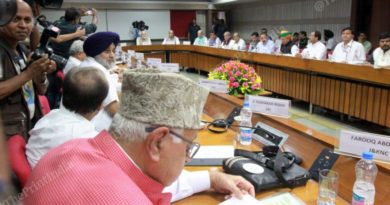 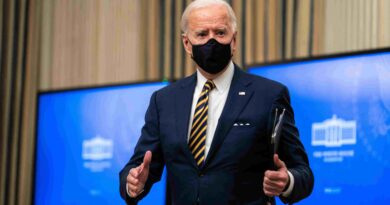