Four BJP MPs have submitted a privilege notice to The Lok Sabha Speaker against Congress President Rahul Gandhi  for “misleading” Parliament by making “false” allegations against Prime Minister Narendra Modi and Defence Minister Nirmala Sitharaman.BJP MPs Nishikant Dubey, Anurag Thakur Dushyant Singh and Prahalad Joshi have given the notice to Speaker Sumitra Mahajan .According to the rules of the House, Gandhi should have given prior notice before making any allegations against any member. He should have given substantiating material to the Speaker, Parliamentary Affairs Minister Ananth Kumar had said, adding notice for privilege motion against Rahul Gandhi will be given for “falsehood and misleading” Parliament. Speaking in the Lok Sabha on Friday on the debate on the no-confidence motion against the government, Rahul had alleged that Sitharaman had lied to the nation by claiming that India was bound by a secrecy clause in the Rafale fighter jet deal signed with France. Gandhi said the French president had clearly conveyed to him that there was no problem in sharing details relating to the Rafale deal worth INR 58,000 crore. He alleged corruption in the deal. The Indian National Congress is demanding that details about the deal should be made public. People must mow the cost of equipment and weapons, but the government has refused to share these citing the secrecy clause.

Brushing aside his allegations during the debate, Sitharaman said all the accusations were absolutely wrong” and added that the initial agreement for the deal which had the secrecy clause was signed when the UPA was in power in 2008.BJP leaders said Gandhi’s accusations that Modi benefited one industrialist in the Rafale deal and ‘betrayed’ the Indian Army in Doklam were among his several defamatory allegations against the prime minister. Their privilege motion against him would include these “unsubstantiated” charges. The NDA government had signed a deal with France-based Dassault Aviation to purchase 36 Rafale jets.BJP Members had repeatedly asked Gandhi to back the allegation by evidence or apologize. But Gandhi remained defiant. 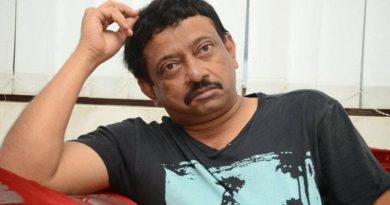 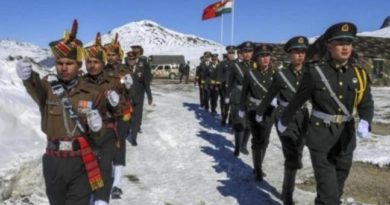 INDIA will not stop infrastructure development projects along Sino-Indian border 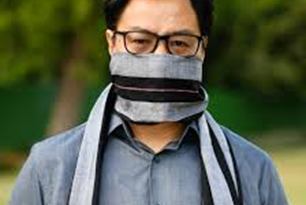