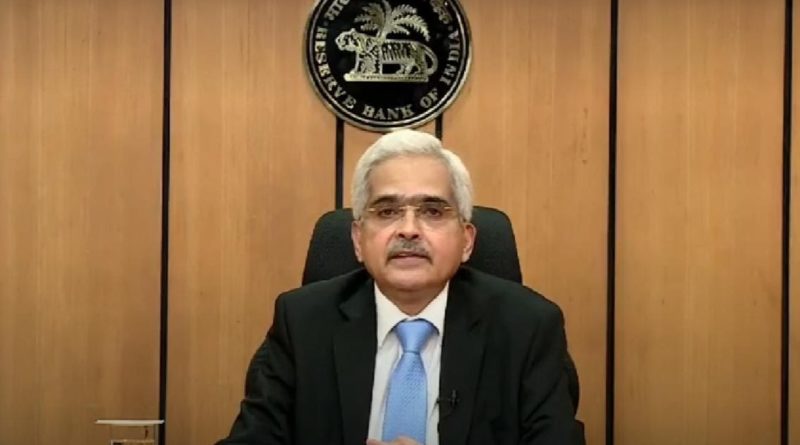 AMIDST millions of people spending sleepless nights apprehending job losses and pay cuts due to lockdown necessitated to fight the pandemic, India’s central banker has opened its dwindling wallet to aid several stressed sectors to pep up the economy. The measures announced by the Reserve Bank of India may remind one of an ancient Indian saying to kill a poisonous snake  by a stick and save the stick . Undoubtedly, the measures are intended to boost liquidity, incentivise banks to lend more to boost economy as  some well decorated economists predict doomsday for India post COVID-19 . With a comfortable reserve of forex and strong fundamentals, it is a wise decision to help out MSMEs ( Micro, Small and Medium Enterprises) totalling about 64 million contributing about 24 per cent to India’s GDP and agriculture sector. It is officially claimed that the Indian agrulture and related sectors including animal husbandry, forestry and fisheries accounted for 15.4% of the GDP  with about 31% of the workforce in 2014 . As Governor of RBI Shaktikanta Das has rightly pointed out that the benefits of the earlier LTRO scheme had  gone largely to public sector undertakings and large corporations. The second version of the scheme would make more capital available to NBFCs and micro-finance sectors. The 90-day non-performing assets norm would not apply on moratorium granted on existing loans by banks. LTRO , monetary policy, long-term repo operation, liquidity, policy rates. In the last monetary policy, instead of cutting the policy rates, the Reserve Bank of India introduced a tool called Long-Term Repo Operation (LTRO) to inject liquidity in the system as well as to ensure the transmission of rates.

Struggling Finance Minister Nirmala Sitharaman, an economist by training, is obviously happy lauding the RBI measures as a right step to maintain adequate liquidity in the system, incentivise bank credit flows, ease financial stress and enable normal functioning of markets following difficulties. The second stimulus announced by RBI in less than a month has eased bad-loan rules, froze dividend payment by lenders and pushed banks to lend more by cutting the reverse repo rate by 25 basis points to help mitigate risk to the economy posed by the coronavirus. These steps would help small businesses, MSMEs, farmers and the poor. It will also help all states by increasing WMA limits.  Shaktikanta Das has assured worried India that the central banker remains committed to ensuring adequate liquidity in the system to ease the financial stress caused by the unpresented crisis.  The reverse repo rate, the rate at which banks park their fund with the central bank, has been reduced by 25 basis points to 3.75 per cent to encourage bankers to lend to the productive sectors of the economy. RBI will give an additional Rs 50,000 crore through Targeted Long-Term Repo Operation (TLTRO) to be undertaken in tranches, besides, a re-financing window of Rs 50,000 crore for financial institutions like NABARD, National Housing Bank and SIDBI. Surplus liquidity in the banking system has increased substantially as result of the central bank’s actions’ inflation for March 2020 declined by 70 bps to 5.9 percent. This is, however, based on data gathered up to March 19. The data showed softening of food inflation by around 160 bps on account of easing of prices of vegetables, eggs, pulses, meat, fish, etc. In other categories of CPI inflation pressure remain firm said the RBI Governor. RBI  has injected 3.2 percent of GDP into the economy to tackle liquidity situation. The only fuel that showed growth was LPG as the free cooking gas cylinders provided to poor households enhanced consumption by 21 per cent from April 1 to 15. The data reveals a decline in petroleum product sales has come down by 50 per cent due to varied reasons. Sale of petroleum products like petrol is unlikely to go up substantially in foreseeable future to benefit the nation which has to sacrifice a major portion of its hard-earned forex for importing crude.(with courtesy to http//  musingsofaseniorjournalist.wordpress.com) 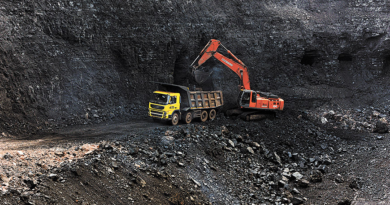 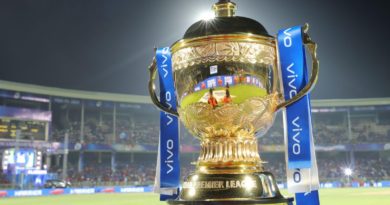 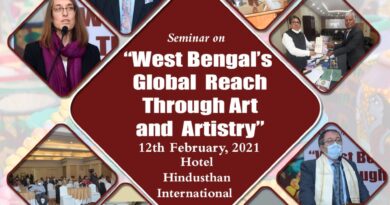