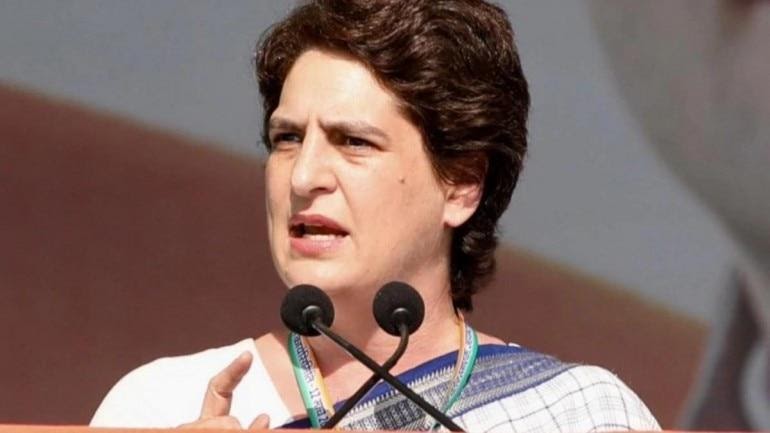 Congress general secretary Priyanka Gandhi Vadra has said that the National Register of Citizenship cannot be implemented in the country as “people won’t allow it”  “The NRC is not a valid certificate of citizenship. The NRC has no relationship with a valid citizenship certificate. Chief Ministers of the Congress-ruled states have rejected it saying that it will not be implemented in their states,” she said.”You have seen that other parties have also made similar announcements. So, this cannot be implemented as people will not allow its implementation,” PTI reports quoting her from Lucknow. Condemning the action being taken against those allegedly involved in vandalism during protests against the Citizenship Amendment Act, the Congress leader said first those who indulged in violence should be identified.”Without a probe, how can you take action, the one which is taken by the (UP) government,” the Congress general secretary said. Meanwhile, in Kolkata, Bengal Chief Minister Mamata Banerjee continued slammed on Citizenship Amendment Act and National Register for Citizens. Attacking Prime Minister Narendra Modi for making statements on the CAA and NRC saying these are not in sync with those issued by his  Home Minister Amit Shah, she “the Prime Minister is saying that since his party came to power in the Centre there has been no discussion on implementation of the NRC on a pan-Indian scale. But his Home Minister Amit Shah told just recently that there will be NRC conducted all over the country.“Now, whose statement we have to believe because both are contradicting each other. He must tell us as to who is speaking the truth: Mr Shah or he?”(pic courtesy to India Today) 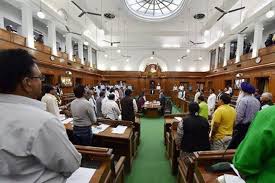 DELHI assembly elections expected to be in January-February 2020 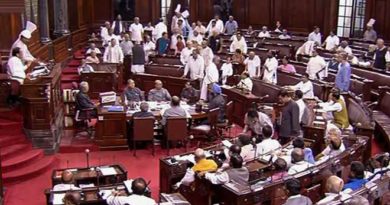 Rajya Sabha approves bifurcation of J & K : Congress doggedly opposed the Bill & Scrapping of Articles 370 & 35-A: It will go to Lok Sabha tomorrow 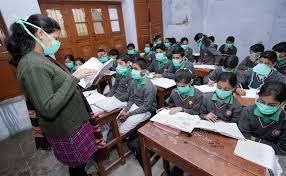