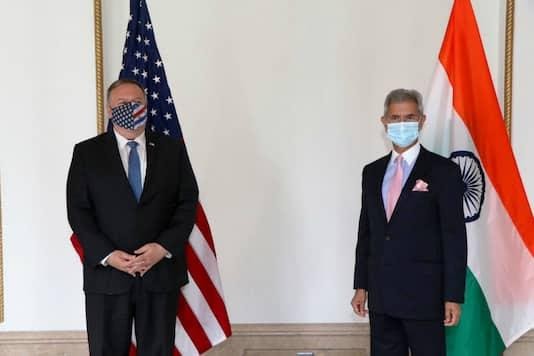 India’s Foreign  Minister  S Jaishankar and US  Secretary of State Mike Pompeo are expected to discuss the issues to be taken up for 22 foreign and defence ministers’ meet set to take place later this month. It is expected that the issue related to PRC will also feature in the talks as the two discuss regional issues. India and North America’s concern over PRC’s expansionist policy is not a classified document. They are among foreign ministers of all four Quad countries meeting being held in the Japanese capital Tokyo. The Quadrilateral Security Dialogue abbreviated as Quad   is an informal strategic forum comprising the United States, Japan, Australia and India that is maintained by semi-regular summits, information exchanges and military drills between member countries. These countries will “collectively affirm the importance of maintaining a free, open and inclusive Indo-Pacific,” as per the press release issued by the Indian government in New Delhi regarding the meeting. The  Foreign Ministers will discuss the post-COVID-19 international order and the need for a coordinated response to the various challenges emerging from the pandemic. They will also discuss regional issues and collectively affirm the importance of maintaining a free, open and inclusive Indo-Pacific. Besides  Jaishankar and Mike Pompeo, Australian Foreign Minister Marise Payne, and his  Japanese counterpart Toshimitsu Motegi will be present for the face to face meeting, a first amid the COVID-19 pandemic. This is the second such Quad foreign ministers meet. In 2019, all the foreign ministers of Quad countries met on the sidelines of the United Nations General Assembly. On the sidelines of the meet, Jaishankar will have bilateral interaction with Pompeo and his Australian and Japanese counterparts. Beijing, which views Quad  as a grouping led by US under Trump against it, is expected to  watch the outcomes closely as its tensions with the Quad countries grows due to varied reasons (edited by PK Chakravarty) 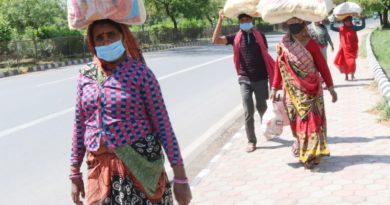 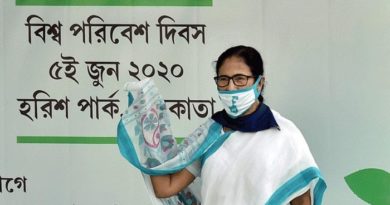 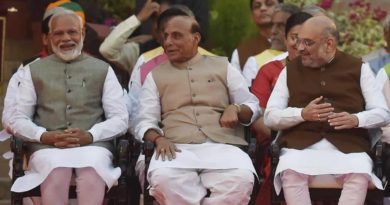