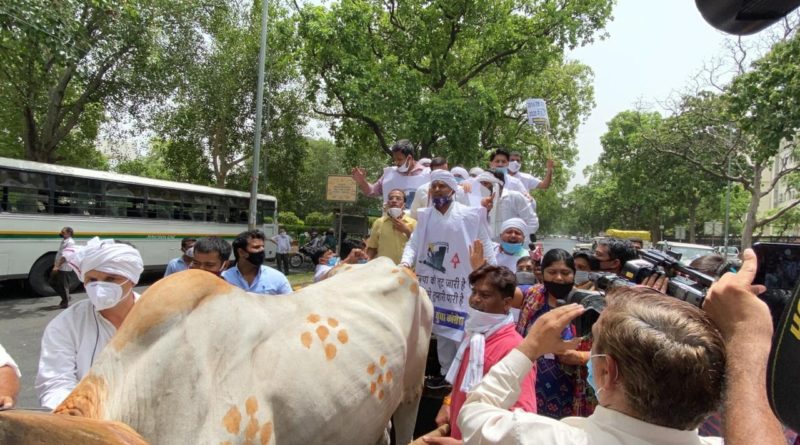 FORMER AICC President Rahul Gandhi, MP from Kerala, has slammed Modi Sarkar for increasing prices of petroleum and diesel saying such hike only affect the poor. The government should stop “profiteering” from petrol and diesel, and immediately roll back price hikes as well as the excise duty imposed on the fuels, Rahul Gandhi said. Then the prices of petrol and diesel are constantly increasing in the country when global crude oil prices are continuously falling. “The biggest ill-advised decision the government took was to hike petrol and diesel prices 22 times since May 25. Not once but 22 times. This decision has dealt the biggest blow to the vulnerable and the poor,” Gandhi said during the Congress’ “Speak Up Against Fuel Hike” Campaign. Several other party leaders put out their messages during the campaign to press upon the government to reduce fuel prices. “The government should stop profiteering from petrol and diesel and should immediately reduce prices and excise duty on them,” he said as part of his video message on social media. “We demand immediate rollback of petrol and diesel price hikes and excise duties on both the products. We all should speak in one voice, then only the government will understand, the prices of petrol will be reduced,” Gandhi said. The is witnessing a COVID-19-induced crisis and unemployment and added that these storms have spared no one. Every section of society has been “hurt”, but the maximum damage has been done to farmers, traders and the middle and salaried classes, Gandhi said. The Congress had earlier said that the government should step forward to help the vulnerable and the middle class and had made two suggestions. The first was to prepare a package on the lines of the minimum income guarantee scheme. The scheme could be implemented for three months, if not for a year and money be put directly into accounts of the poor every month. With this, the poorest of the poor and the weakest would get relief, Gandhi said. The second was, the Congress leader said, “we told the government to secure the micro, small and medium enterprises, which employ 40 per cent of our people”. The government has to save them from bankruptcy and give them a package, he said. 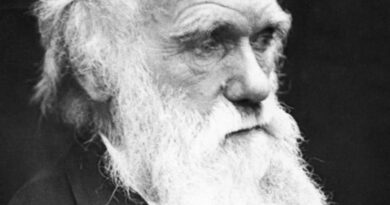 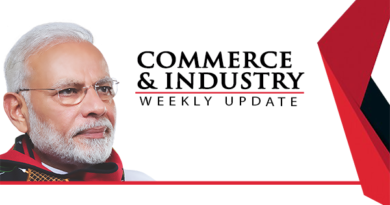 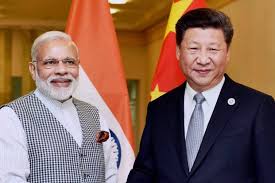