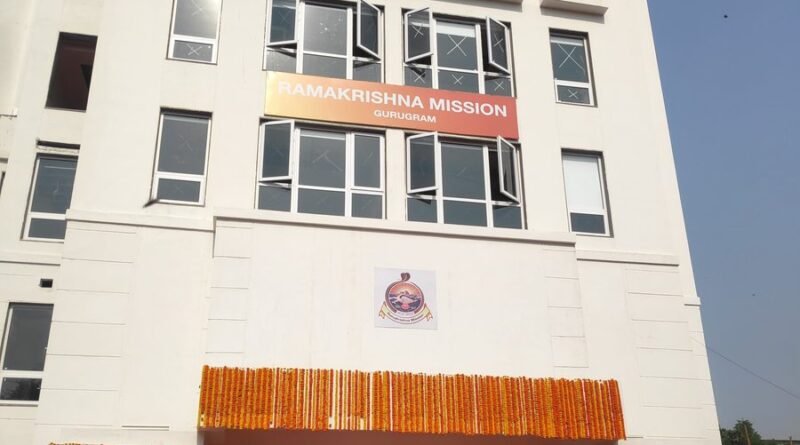 The General Secretary in his Report for the FY 2021-22 informed that an expenditure of Rs. 943.18 crores had been incurred by the Ramakrishna Mission towards its various service activities like Relief & Rehabilitation, General Welfare, Educational and Medical activities, and Rural & Tribal Community Development which directly benefitted more than 258 lakh people.

Ramakrishna Mission Delhi , mentioned the Delhi centre of  Ramakrishna Mission continued its “Awakened Citizen Programme ” for school children across the country in which till date at least 58,000 teachers have been trained in more than 6,000 schools in all the states and union territories across India reaching out to 15 lakh students. Additional modules were also introduced for junior class school students, parents and professionals.

Delhi Centre also inaugurated the Vivekananda Institute of Values at Gurugram (Haryana) which has been built at a cost of Rs. 22 crores to cater as a hub for its various Value Education programmes. The Centre was also felicitated by the local government for its Covid relief activities.

For more than 125 years, the Ramakrishna Mission has been serving humanity without distinction of caste, creed, colour or faith through its 265 branch centres all over the world with emphasis on the poor and underprivileged based on the principles enunciated by Swami Vivekananda. 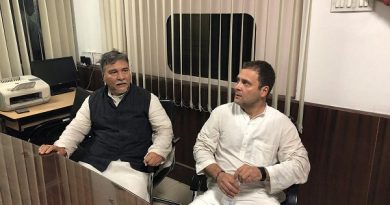 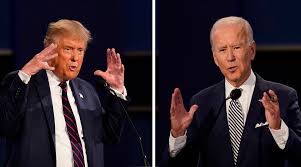 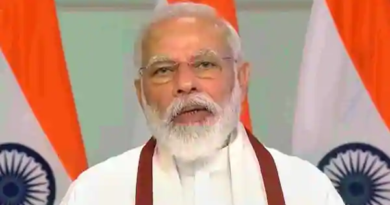