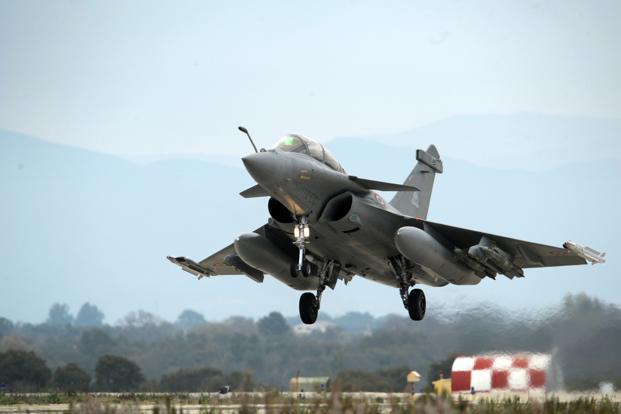 INDIA’s Supreme Court has given a clean chit to the Narendra Modi government on the procurement of 36 Rafale fighter jets from France at a cost of 58,000 Crore INR saying there is no irregularity in finagling the deal .Rejecting demand for a SC monitored probe, the bench also dismissed four petitions related to it. The country’s highest court in a judgement said there was no proof of wrongdoing in the deal. There is no occasion to doubt the decision-making process in the multi-billion dollar Rafale deal. There has been a necessity of  5th  generation fighter aircraft in India  and the country cannot remain without these jets.” We can’t sit in judgement over the wisdom of purchase of aircraft,” CJI said reading out the judgement.”Our country cannot be allowed to be underprepared.” It is “not the job of this court to go into the differential pricing details, which must be kept confidential,” said the judges, on petitions accusing the government of going for an overpriced deal.There no reasons were found to interfere in the procurement process for the fighter jets. The top court said it is not the job of the court to deal with the comparative details of the pricing. The bench said it does not find substantial matter to interfere with the issue of procurement, pricing and offset partner. Hailing the judgement, BJP President Amit Shah said truth always triumphs! Court’s judgment on the Rafale deal exposes the campaign of misinformation spearheaded by Congress President Rahul Gandhi for political gains. The apex court didn’t find anything wrong with the process nor did it find any commercial favouritism in the deal, he added.

SC has held that the NDA Government had no role in selecting offset partners and has found no merit in the demand for a probe based on mere perception of individuals. It therefore raises obvious questions on the motive of those working to discredit the deal, which is important for India, the judgement added.

Two Houses of Parliament were adjourned till Monday following ruckus after Home Minister Rajnath Singh called for an apology by AICC President for misleading the nation pointing out bribery in the deal.  The matter was crystal clear from the beginning and we have been saying that the allegations levelled by Congress were baseless and to gain political mileage, he added. 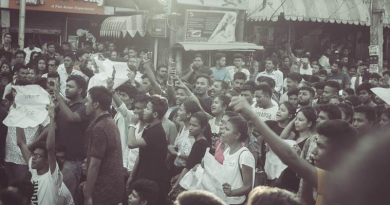 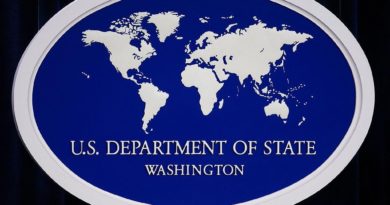 US Department of State has advised its citizens to avoid travelling to Iraq due to terrorism, kidnapping, and armed conflict 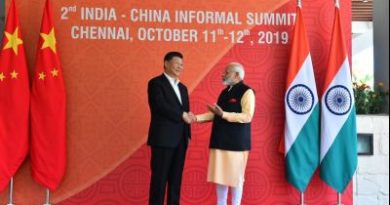