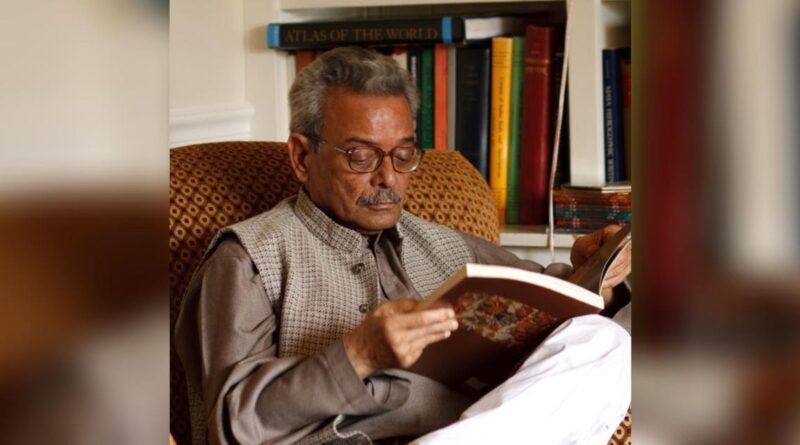 INTERNATIOALLY noted Urdu poet and critic Shamsur Rahman Faruqi passed away on Friday, December 25 at his Allahabad home at 85. One of the greatest modern Urdu writers, succumbed to complications from Covid-19.“The tallest figure in the world of Urdu, his death leaves a void that cannot be filled,” said Anis Azmi, theatre person and former general secretary of the Urdu Academy at  Delhi. Faruqi was also earned fame as critic who formulated a modernist framework for evaluating Urdu literature. A recipient of numerous awards, he was honoured with the prestigious Saraswati Samman for ‘She`r-e Shor-Angez’, a four-volume study of the 18th-century poet Mir Taqi Mir. His 1982 book ‘Tanqidi Afqar’ that reflected on modern literary and critical theories of poetry won him the Sahitya Akademi award in 1986. His 2006 novel ‘Kai Chand the Sar-e Aasman’, set in 19th century Delhi, set new standards for the Urdu novel. Faruqi translated it into English in 2013 as ‘The Mirror of Beauty’. He had  recovered from COVID-19.”He had been insisting on going back to his home in Allahabad. We reached here only this morning and within half an hour he passed away at around 11,” Faruqi’s nephew and writer Mahmood Farooqui confirmed to media.The Padma Shri poet was discharged from a hospital in Delhi on November 23 after recovering from coronavirus. “But due to steroids, he developed a fungal infection, mycosis, which further worsened his condition,” Farooqui added.Faruqi’s last rites were performed at Ashok Nagar cemetery in Allahabad . Born on September 30, 1935, in Uttar Pradesh, Faruqi is credited for reviving  “Dastango, a 16th century Urdu oral storytelling art form.His books “Mirror of Beauty” (translated into English from the Urdu “Kai Chaand The Sar-e-Aasmaan” in 2006),  “Ghalib Afsaney Ki Himayat Mein” (1989) and “The Sun That Rose From The Earth” (2014) are among others he wrote in his five-decade-long literary career.He also received Saraswati Samman in 1996 for his work “She’r-e Shor-Angez”, a four-volume study of the eighteenth-century poet Mir Taqi Mir. He wrote in Urdu and English, and his library was probably one of the most impressive ones in Allahabad, with its 10,000 books in both languages — along with every single issue of the New York Review of Books, going back to its founding in 1963. A retired officer of the Indian Postal Service, Faruqi’s best known novel, The Mirror Of Beauty, was a weighty Mughal-era epic, largely set in Delhi. He originally wrote it in Urdu (Kai Chaand The Sar-e-Aasmaan, 2006) and translated it into English himself, in 2013. His next book, The Sun That Rose From The Earth, containing fictionalized stories of great Urdu poets, was a part of his life’s extensive oeuvre, which includes a staggering four-volume treatise on poet Mir Taqi Mir. In fact, one of the projects he was busy within his final years was translating Mir’s poems into English.“His contribution is immense in Urdu adab (literature and history), tanquid (criticism) and tehqeeq (research),” says poet Iffat Zarrin, who has read all of Faruqi’s Urdu works. “He was the roshan sitara (bright star) of Urdu, a last link uniting the old and the new tehzeeb (culture) and tareekh (period).”image courtesy to  scroll.in 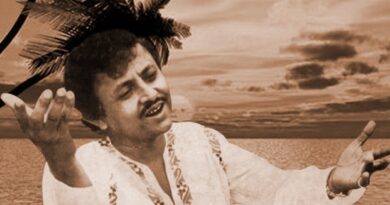 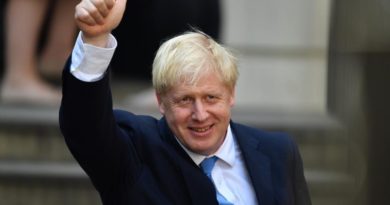 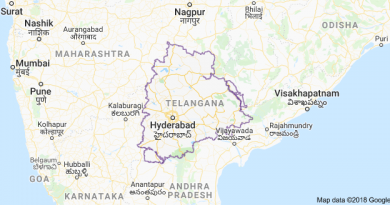 TELANGANA Assembly Dissolved By Guv As Decided By The Ruling Dispensation