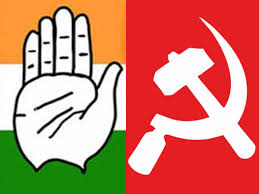 Congress and Left parties will have electoral alliance against ruling TMC and surging BJP in West Bengal assembly By-poll. In the 2019 Like Sabha elections, TMC, BJP, Left and Congress had contested separately and both Congress and Left had performed poorly. In Delhi on Saturday, Augusta 25,INC Interim President Sonia Gandhi and West Bengal Pradesh Congress Committee President Somen Mitra discussed the state’s political scenario and issues related to  organization besides the coming by polls before 2021 assembly elections. Mitra later told media that he apprised Soniaji about talks on seat sharing for the by-elections. Sonia Gandhi said she had no objection if the Left is interested in such an alliance, Mitra added. The talks on seat sharing was kick started by WB Congress leader  after Rahul Gandhi had quit as INC President. Despite having cordial relations with TMC supremo Mamata Banerjee, Sonia Gandhi has given her blessing for Congress- Left electoral alliance as the 2021 assembly elections will be against TMC misrule.” So just in the name opposing BJP we can’t align with TMC,” said a senior Congress leader. Ignoring Mamata Banerjee’s appeal to have an alliance between TMC, Congress and Let forces to stop BJP’s
mach in Bengal, the Congress and the Left has sealed seat sharing for three assembly seats 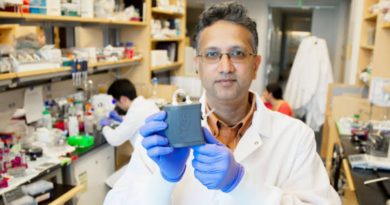 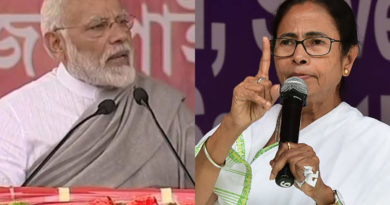 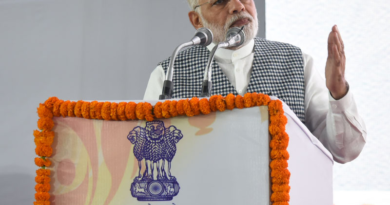