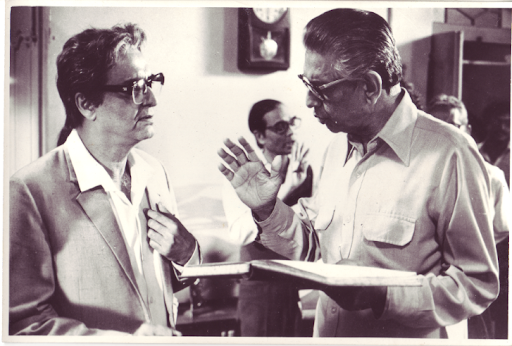 SOUMITRA Chatterjee, coveted Dada Saheb Phalke awardee, has lost the seesaw battle between life and death since he was hospitalised on October 06 following testing Covid-19 positive. He passed away in an elite Kolkata hospital on Sunday, 15 November 2020. He was 85. Despite providing all life support systems, the attending medical team was constrained to announce he is not responding to treatment. His condition worsened.COVID encephalopathy had set in his nervous system undoing every effort. Soumitra Chatterjee’s family had been updated about his condition by the Belle Vue. The Bengal’s most celebrated actor is best-known for his collaborations with filmmaker Oscar-winner filmmaker Satyajit Ray. They made 14 movies together.  Sandip Roy, son of Satyajit Roy, says ‘’I feel grieved. He was like one of our family members’’. Soumitra Chatterjee was also directed by other Bengali cinematic greats, including Mrinal Sen in Akash. Kusum. He has also worked with other filmmakers including Ajay Kar. His last big-screen outing was 2019’s Sanjhbati. Soumitra Chatterjee’s extensive list of awards and honours includes the Padma Bhushan and the Sangeet Natak Akademi Tagore Ratna. He received the Dadasaheb Phalke Award – India’s top film honour – in 2012. He was the winner of three National Awards for his performances in the films Antardhan, Dekha and Padokkhep. In 2018, he received the Legion of Honour by France, the country’s top civilian award. In 1989, Satyajit Ray had also received the same award. He had debuted in APUR  SANSAR directed by Oscar-winning filmmaker Satyajit Roy in 1959. His is also known for his award-winning works including the “Feluda” series, “Charulata”, “Aranyer Din Raatri”, “Ghare Baire” and “Shakha Proshakha”.Chatterjee reportedly resumed shooting a few days ago before hospitalization. Earlier Bengali actor Ranjit Mullick, his wife, his daughter, actor Koel Mullick, and her husband had contracted the virus. Bengali film director Raj Chakraborty had also tested positive for the infection but has since recovered. Soumitra Chatterjee was a cancer survivor. Twenty-nine years earlier, on February 2, 1989, Satyajit Ray has also conferred the prestigious award.  This year, seven of his films have been released. According to reports, he just finished shooting another film before contracting COVID. Soumitra’s genius is not confined to the screen and stage. . He has published several volumes of poetry that have been critically acclaimed and has also dabbled in painting. As news of his demise spread thousands of distraught fans across the country and abroad mourned his passing away on social media. (In the above pic, the actor is seen with Satyajit Roy). 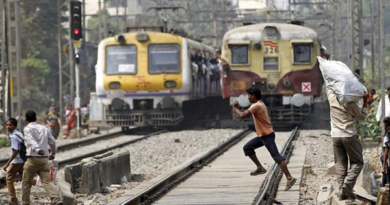 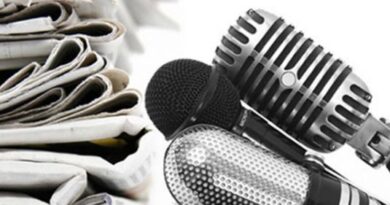 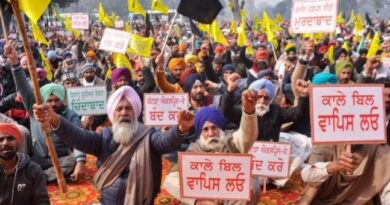