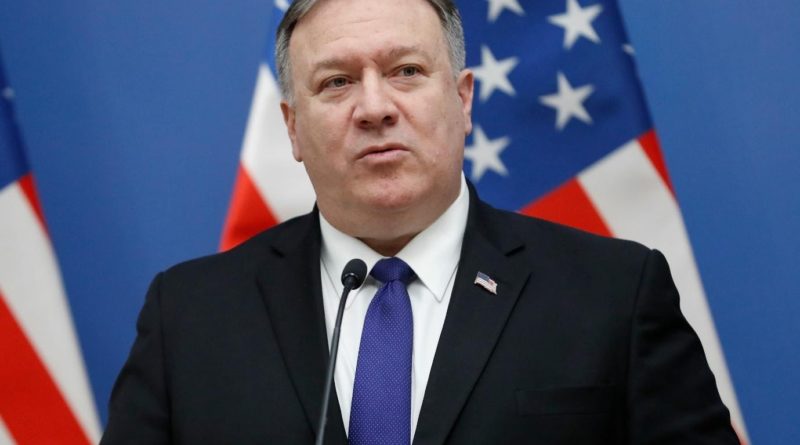 The United  States has condemned nationwide offensive targeting hundreds of defense lawyers and human rights defenders for detention, interrogation, and politically motivated criminal charges by the CCP.  The “709” crackdown, named for the date it began on July 9, 2015, was designed to intimidate a generation of lawyers and activists from representing or assisting anyone. It showed the world what it means to govern via “rule by law,” rather than a system based on the rule of law, said  US Secretary of State Mike Pompeo in a statement. This wave of repression continues, demonstrated by the secret trial and June 17 sentencing of Yu Wensheng for defending victims of the 2015 crackdown.  After detaining human rights lawyers like Wang Quanzhang for years and denying them visits from their families and chosen attorneys, the PRC detained those lawyers’ own defense attorneys — such as Yu and Li Yuhan — without due process.  PRC authorities continue to keep some human rights lawyers under house arrest (Jiang Tianyong) and have disbarred others (Wang Yu, Jiang Jitian, Li Jinxing, and Wen Donghai) even after their release from prison. The PRC has also targeted peaceful activists, like Xu Zhiyong and Ding Jiaxi, who have worked with human rights lawyers to protect Chinese citizens’ rights and defend against the abuses of government officials. The United States urges the PRC to honour its international human rights obligations and commitments and domestic legal guarantees protecting human rights and fundamental freedoms in China. 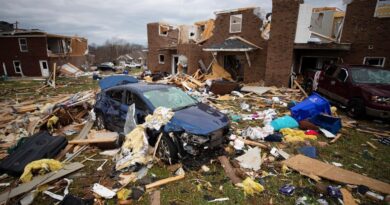 Tornadoes Impact Lives and Livelihoods In 6 US States 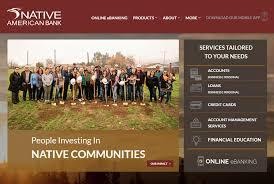