IS THE NOBEL PRIZE ALWAYS FOR THE REALLY DESERVING? While the Nobel Prize has gone to some of the outstanding, creative and deserving recipients, that, sadly, has not always been the case. Some of the conspicuous omissions would leave you stupefied. The Nobel Prize had set an Order of the very best in several categories. But what can one say when Order itself becomes injustice? Someone as great as Leo Tolstoy was nominated multiple times in the beginning of the last century for both Literature and Peace in separate categories. He received nothing. Fyodor Dostoevsky was not even nominated. Graham Greene, who was found good enough to be on the Jury for Literature, remained a conspicuous omission as was Jean-Paul Sartre. When the uncalled for and bloody Vietnam War took place, the likes of Henry Kissinger won the Peace Prize along with his Vietnamese counterpart for starting ‘negotiations’. In Literature, in a spirit of large-heartedness, the Prize for Literature went to the likes of Pearl Buck and Patrick White. By what stretch of imagination, pray, were they deserving? In physics Satyendra Nath Bose, after whom the Boson is named, was overlooked. The brilliant economist, Dr.Sanjaya Lal, who, hailed from Patna and, at one time, was the economic adviser to five poor Nations and a treasure of Oxford University and the World Bank died prematurely in 2005. He was not even nominated for a Nobel. Lesser souls got the great honour instead. There are countless examples of justice and fair play missing at Nobel Awards. A book, in fact, could well be written. But more on the subject another day. 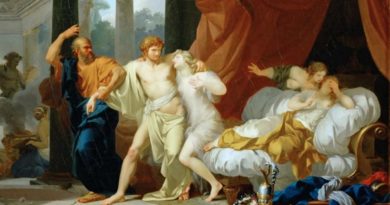 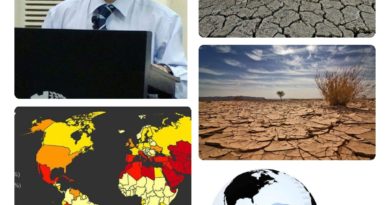