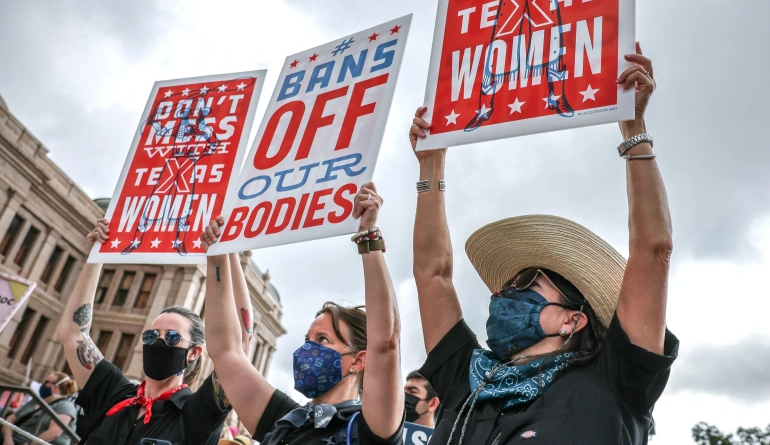 Abortion rights advocates came out on the streets across The United States of America including Washington DC   on Saturday to protest the enactment of  ‘’the nation’s most restrictive abortion’’ law by Texas, reported ALJAZEERA. Jess Hale, who arrived from Texas  to Washington accompanied by other  activists, said “We have been saying since the beginning that it does matter because now we’re seeing the facts.” “So, it’s like we’ve been trying to get people to pay attention to us, to listen to us, to get involved and to help us fight back.” Several thousand women participated in an estimated 660  demonstrations to protest increasing restrictions by a Texas law that bans abortions after six weeks of pregnancy. The measure, which went into effect last month, is the most restrictive in the country. In Washington, DC, protesters were seen on the streets around the Supreme Court. They were shouting: “My body, my choice,” and cheering loudly to the beat of drums. They carried signs that said: “Mind your own uterus”. “I love someone who had an abortion” and “Abortion is a personal choice, not a legal debate. “Some wore T-shirts reading simply “1973″, a reference to the landmark Roe v Wade decisions which made abortion legal for generations of American women. “No matter where you live, no matter where you are, this moment is dark,” Alexis McGill Johnson, president of Planned Parenthood, told the crowd at the Rally for Abortion Justice in Washington, DC. This is a coalition that is gathering under the hashtag ‘Rally for Abortion Justice,’ and Women’s March is playing a particular role inside of that,” said Executive Director Rachel Carmona. “Obviously, we have, as you know, as the Taken movies would say, ‘a specific set of skills,’ and we can stand up a march of this size in four weeks.” American women fear more states could roll back abortion rights after Texas imposes a near-total ban on the procedure, said an activist. Alexis McGill Johnson, president of Planned Parenthood, told the crowd at the Rally for Abortion Justice in Washington, DC, that countless women have been forced to drive for many hours across state lines – sometimes multiple state lines – to end pregnancies since the Texas law went into effect. Picture courtesy : Reuters 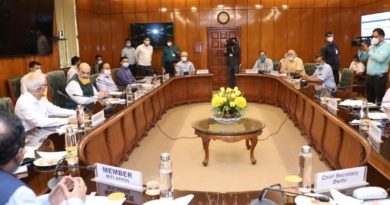 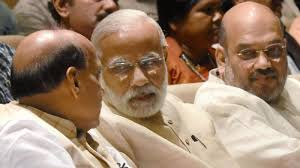 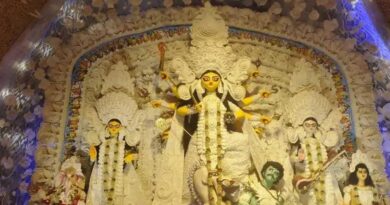