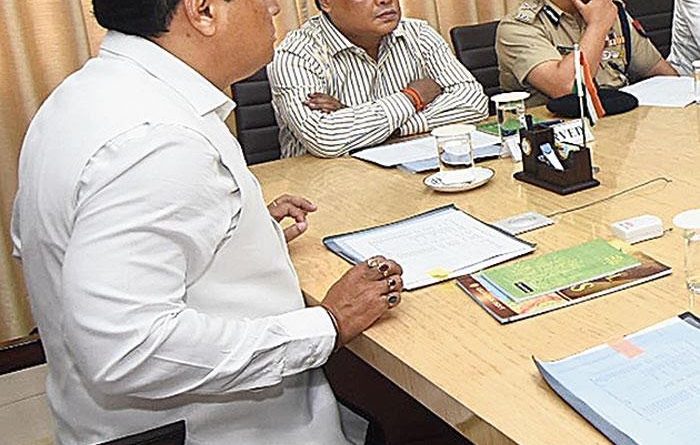 ASSAM Chief Minister Sarbananda Sonowal reviewed the flood situation as almost the entire state remained inundated due to surging river water. The monsoon fury has caused irreparable damages to homesteads, flora, and fauna besides claiming human lives. More than five rivers including the Brahmaputra, Dikhow, Dhansiri, Jia Bharali, Puthimari and Beki were flowing above the danger level at different places in 12 districts. .Twenty-six persons have been killed in separate landslides since May 22. The ASDMA officials said that two persons drowned on Monday in Dhubri and Morigaon districts but these deaths were not flood-related.  Quoting reports from the districts, they said that the floodwater has submerged 3,376 villages, affecting around 36 lakh people and 127,647 hectares of crop area in 26 districts. As the natural calamity has affected  26 out of 31 districts in the north-eastern state. The tourism sector, already mauled by lockdown necessitated to contain Covid-19 pandemic, suffered another jolt following flooding of  153 forest camps in prized Kaziranga National Park, 12 in Pobitora Wildlife Sanctuary and 19 in Orang National Park. The latest casualties were reported from Sonitpur, Barpeta, Golaghat and Morigaon districts. According to ASDMA, the floods have affected around 36 lakh people. The flood situation is likely to deteriorate further with the meteorological department predicting heavy rainfall in the next 72 hours in various parts of Assam.

Besides erosion of river banks at a large number of places, roads, embankments, bridges, culverts and other infrastructure have been damaged at many locations in 26 districts, the ASDMA officials said, adding that several hundred houses were fully or partially damaged due to the flood. About 22 lakh domesticated animals and over 14 lakh poultry birds were affected due to floodwater. Times Now says “Flood-affected families have deserted their submerged humble abodes and turned these boats into their makeshift home. One woman was clicked collecting water from a hand pump on an embankment of river Brahmaputra in Gagolmari village of Assam. he Assam government has set up 426 relief camps in which more than 1.18 lakh people have taken shelter so far. Seen here is a man handing over a bag of fishing nets to another one in Morigaon district. (Photo courtesy AP) 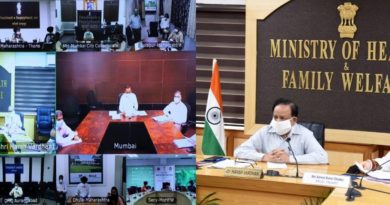 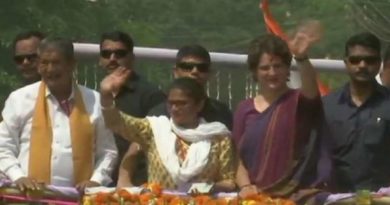 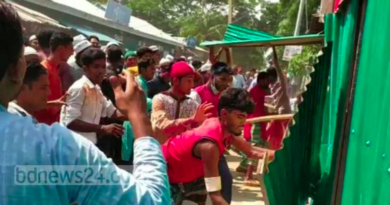