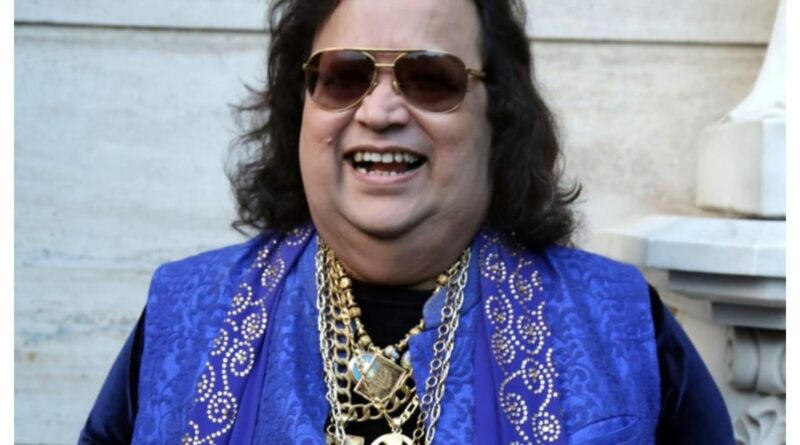 Indian Music, one of the oldest and unique Melody, is found at all corners of the Music world. According to a recent poll, Indian Music is found at 20th place beating the counties like New Zealand, Mexico etc. Indian Classical Music originated in South Asia and now is found in all corners of the world.  The Classical Music of India is also known as Hindustani Music. It is believed that its origin goes back to the days of sacred Vedic Scriptures over six thousand years ago where chants developed a system of musical notes and rhythmic cycles. It is also believed that Sapta Swaras have originated from the sound of Dumru of Lord Shiva.  Each Shuddha Swara is traditionally known to have originated from the sound of different animals. Various researches indicate that Bharat Muni is probably the father of Indian music. However, the lofty position of Indian music did not come in easily, it took centuries and lyrics of Jayadeva ‘s Gita Govinda from the 12th century and Miyan Tansen’s music was perhaps the earliest musical composition sung in the classical tradition called Ashtapadi. Carnatic Music was the creation of Sri Purandara Dasa and he is rightfully called the “Pita Maha” of Carnatic Music. Most recently the music of India has become very popular in the Western World by the sedulous musical bastions like Ravishankar, Ustad Ali Akbar Khan, Subbalakshmi and many others.

Of late, the musical solar system of India has sustained an irreparable loss by the death of three megastars like Lata Mangeshkar, Bappi Lahiri and Sandhya Mukhopadhyay. While Ms. Lata and Mr. Bappi were famous for their music all over India, Geetoshree Sandhya was the queen reigning in the regional music of North-Eastern India. One can get some consolation with thoughts that Ms. Lata and Geetoshree Sandhya have left the mundane world at a mature age but the demise of Bappi Lahiri came out of the blue at a relatively younger age. Their passing away has made the whole country mourn and the loss is irreparable for the music industry and it can be easily recognized that a certain stream of musical flow will be paralyzed until some others appear to shine in their respective musical solar system.

With a mournful mind, I shall try to depict a few words about Bappi Lahiri, the son of famous singers Mr. Aparesh Lahiri and Mrs. Bansuri Lahiri was born on Nov 27, 1952, in Calcutta (Kolkata). His father and mother were regular singers, composers, etc. for the All-India Radio and Bengali Film Industry. This famous Lahiri family hailed from Sirajganj, now in Bangladesh. This Brahmin Lahiri family was very much loved in the area for their musical talents and their love and affection for the neighbors of the community. However, after the partition of India, the family had moved to West Bengal of India. Bappi’s musical talents were noticed by his parents when he was only a scion of 3 years, he could play Tabla very well at that age. With the blessings of Lata Mangeshkar, he started to learn Tabla under the supervision of Samta Prasad. His musical talent fully blossomed at the age of 19 under the rigorous training of Samta Prasad. His first composition was in the Bengali film “Daadu” in 1974 where Lata sang a song which was composed by him, this opportunity opened the door for his talent and success, since then he did Indian music is one of the eldest and unique melodies which have taken a very popular place all over the world. According to a recent poll, Indian Music came out in 20th place in the world-beating the countries like New Zealand, Mexico etc. The Indian Classical Music originated in South Asia and now not need to look back, Automatic, success, and fame followed him where ever he went. He started to become known to many musical stalwarts little by little. At an early age he started to idolize Elvis Pressley, probably that is one of the reasons he started to like and wear gold jewelry and he considered gold as a symbol of good luck. Later he made a Signature Appearance for him wearing gold jewelry and his fans loved him very much with those jewels.

Eventually, he flourished as a singer, composer and record producer to the fullest extent of his potential. He popularized the use of synthesized disco music in the Indian Music Industry and eventually he was recognized as the pioneer of disco music in India. His popularity went sky-high in the 1980s and 1990s with filmi Sound Tracks. He availed major Box Office success in Hindi, Bengali, Kannada and Telugu film Industry. Guinness World Records recognized him for recording more than 180 songs in one year. His music was extremely well accepted by the contemporary musical talents and the public as well. As a result, his music received extreme welcome in the 21st century.

In 2012, his album, World Peace, Love and Harmony received the nomination for a Grammy Award among the top five albums. However, at the end, he was selected to become a jury member in the ceremony of the Grammy Award.

In spite of being a humongous personality in the country, he was always humble and loved to serve the country whatever way he could. His love for humanity and country led him to run for an electoral position as a BJP Member in 2014 Lok Sabha Election of India but succumbed to Kalyan Banerjee of Trinamool Congress Party.

He loved Banga Sammelan and he attended this conference a few times including the Banga Sammelan of 2014. As a Management Committee Member of that Banga Sammelan, I had the privilege to speak to him for a few minutes. Besides exchanging personal greetings, we spoke about the success of the Cultural Association of Bengal for so many years for doing the Banga Sammelan and he admitted that he felt proud that he could participate in the largest Bengali Conference outside of India. Also, he admitted that people who attend the NABC (Banga Sammelan) at large are very polite and accommodative and he said “I support NABC from the bottom of my heart”. Since I was the Editor of Sangbad Bichitra, I requested him for an interview which I wanted to publish in our newspaper, Sangbad Bichitra, and he happily agreed with my request. He has enjoyed the company of many famous personalities since his childhood but he never indulged himself to mingle with their flow when he himself became a celebrity. He was a huge star of the music world yet so humble to common people, nobody would believe this unless they experienced his company. He was a complete down-to-earth human being and he loved to be among common peoples.

Any music lover will miss him, the Music Industry and the Country will miss him, he will always be remembered by his fans, and he created a lofty altar for Indian Music in the whole globe. On his passing away CAB lost a friend; Bengalees lost a son and India lost an Ambassador of Indian music. 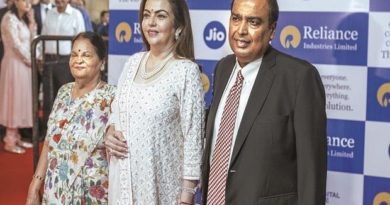 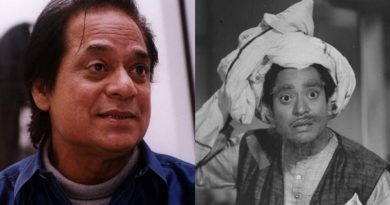 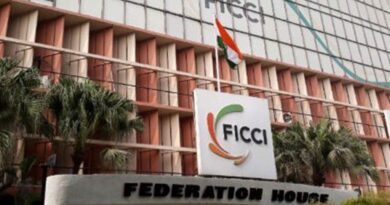