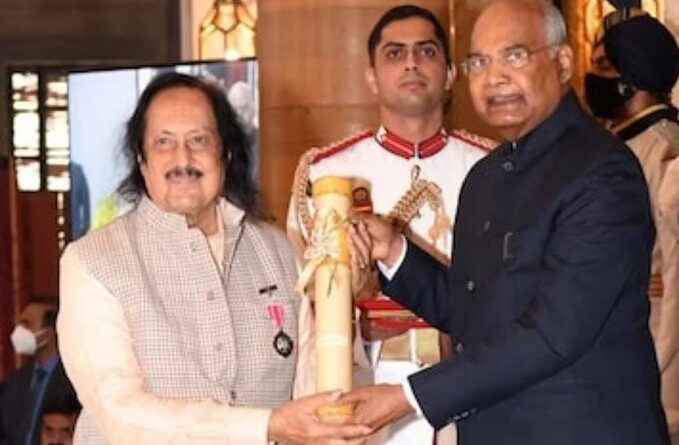 PEOPLE across political lines mourned demise of Dr Sushovan Banerjee fondly called “Ek Takar Daktar Babu” for charging one rupee per visit for treating a patient at Bolpur in Birbhum district of West Bengal. He was suffering from kidney problems for the last few months. He was admitted to the North City Private Hospital in Kolkata 20 days ago. He died there around 11:30 am on Tuesday. He was 83 . PM Narendra Modi and Chief Minister Mamata Banerjee have expressed grief over his death and recalled his services to the people. He was once elected MLA from Bolpur as Congress candidate. Later, he joined Trinamool Congress and became its first district president. In 2020, he was honored with Padma Shri and in the same year, his name was recorded in the Guinness Book of World Record for treating the maximum number of patients. PM Modi said on tweeter ‘’Dr. Sushovan Bandopadhyay epitomized the best of human spirit. He will be remembered as a kind and large hearted person who cured many people. I recall my interaction with him at the Padma Awards ceremony. Pained by his demise. Condolences to his family and admirers. Om Shanti. West Bengal Chief Minister Mamata Banerjee says “Sad to know of the demise of benevolent doctor Sushovan Bandopadhyay. The famed one-rupee-doctor of Birbhum was known for his public-spirited philanthropy, and I express my sincerest condolences.’’. During COVID -19 pandemic he had to shut down his clinic for a few days. Soon after the pandemic he resumed his medical service. His free-spirited nature and dedication towards serving people has been cited in several reports. In 2019 when doctors across the state were on strike protesting against the attack on a junior doctor, Dr Banerjee did not stop the medical services. As mentioned by TOI Dr Banerjee said ‘I do not support attacks on doctors in any way. But I don’t support the doctors’ strike either. The path of protest should be different. Because desperate patients hold the doctor’s hand to save their lives,’ . Edited by PKC 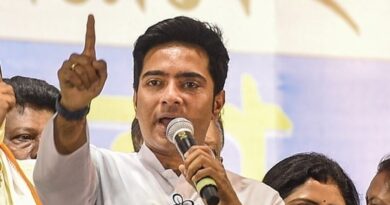 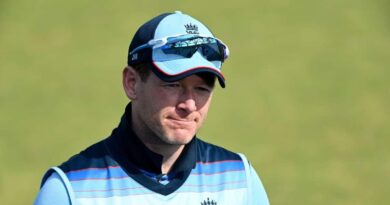 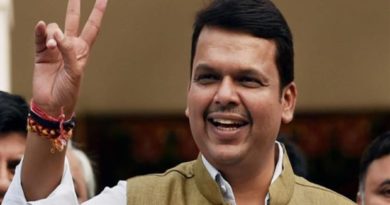