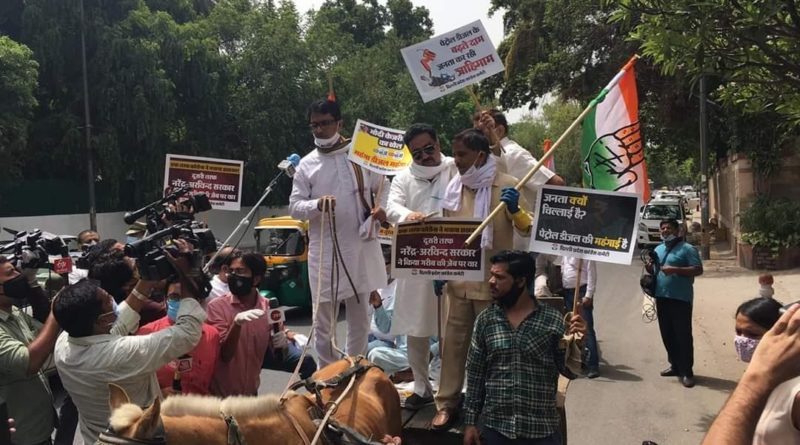 Congress President Sonia Gandhi on Monday, June 29 kicked -off “Speak up against fuel hike” campaign accusing the government of extortion by way of fuel price hikes and sought an immediate rollback of the hike. In a video message, she said since the lockdown the government had raised petrol and diesel prices 22 times, setting “a new example of extortion from the people.” On one hand COVID is wreaking havoc and on the other fuel price hike is making life difficult for the people. Today the price of petrol in the national capital Delhi and other big cities have crossed Rs 80 a litre,” Gandhi said accusing the government of being insensitive. She said after the March 24 lockdown the government has raised the prices of petrol and diesel 22 times. They have increased diesel price by Rs 11 per litre and petrol by Rs 9.12 a litre. They have provisioned for garnering lakhs of crores by hiking excise duty on petrol and diesel in the last three months. All this at a time when global crude oil prices are falling,” she said. In a video message, Gandhi said after 2014 also the government had instead of giving relief of reduced international crude oil prices to people, had raised excise duty 12 times making an additional collection of about Rs 18 lakh crore. “All this proves the government is taking people’s money to fill their coffers. ’The government’s duty is to support people in tough times and exploit their plight to profiteer. This government has set a new example of extortion from the people by way of unfair fuel price hikes. This is not just unfair but also insensitive as it directly hurting the farmers, the poor, the working class, the middle class and small businessmen,” 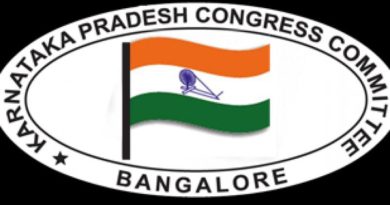 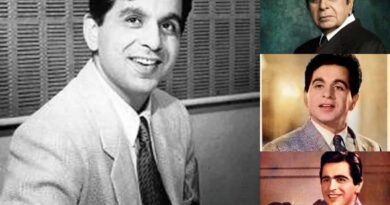 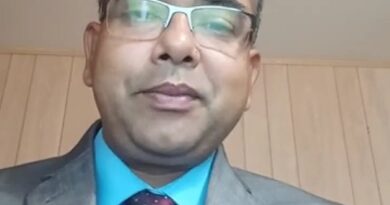