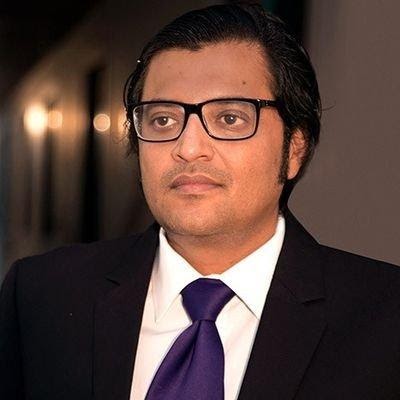 UNION Minister for Information and Broadcasting Prakash Javadekar and several journalists have condemned the dastardly attack on Republic TV  chief and anchor, Arnab Goswami, as an assault on press freedom. “We condemn every attack on any journalist. This is against democracy and it is really ironical that those who preach tolerance have become so intolerant. Therefore, we condemn this attempt’’, Information and Broadcasting Minister added. Goswami has alleged he had to wait for several hours in a Mumbai Police Station for lodging an FIR related to the murderous attack and him and his wife Ex-Maharashtra Chief Minister Devendra Fadnavis says. ‘’Democracy is all about discussion, debate, discourse and not of suppression of expression by indulging in violence! I strongly condemn the cowardly attack on senior editor Arnab Goswami. I request the State Government to please ensure strict action & punishment to the guilty. Mumbai Police said two motorcycle-borne persons allegedly attacked journalist Arnab Goswami’s car in Mumbai and tried to break its glass window when he and his wife were on their way home in the early hours of Thursday. Both the attackers have been arrested. The incident took place on Ganpatrao Kadam Marg when Goswami was returning from a studio located in Bombay Dyeing Complex in Lower Parel, a police official said. The attackers overtook Goswami’s car, stopped it and one of them allegedly tried to break the vehicle’s glass window by repeatedly hitting it with his hands, the official said. The attackers were carrying a bottle of ink which they threw on his car, the official said. Goswami’s security guards, who were behind in another car, caught hold of the two persons and handed them over to the N M Joshi Marg Police, he added. In a video posted after the alleged attack, Goswami said he was told by his security guards that the attackers were Youth Congress workers. Goswami has faced flak over his remarks aimed at Sonia Gandhi during a discussion on Palghar incident in which three persons, including two sadhus, were lynched. Senior Congress leaders, including chief ministers, slammed Goswami, the editor-in-chief and owner of Republic TV, with the party’s chief spokesperson Randeep Singh Surjewala alleging that it was “deeply disgraceful that PM & BJP eulogize this brand of TV anchors”. If you support the rule of law you must condemn the attack on Arnab Goswami Sanghvi, TV anchor and journalist says ‘’You may or may not agree with his views but that’s not the point. We can’t become a society that condemns attacks on people we like & ignores assaults on those with different views. That’s hypocritical’’. Multiple prize-winning actress and former Rajya Sabha Member Shabana Azmi says ‘’I condemn the attack on Arnab Goswami. I do not agree with his views but I defend his right to speak even if distasteful, just as I defend my right to criticise him publicly. Freedom of speech cannot be selective. The law of the land must prevail and the culprits should be punished’’ 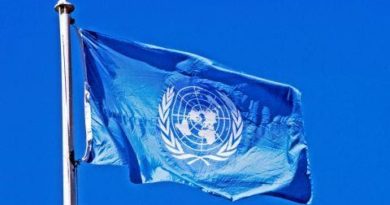 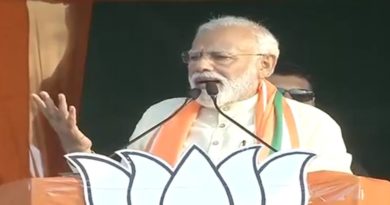