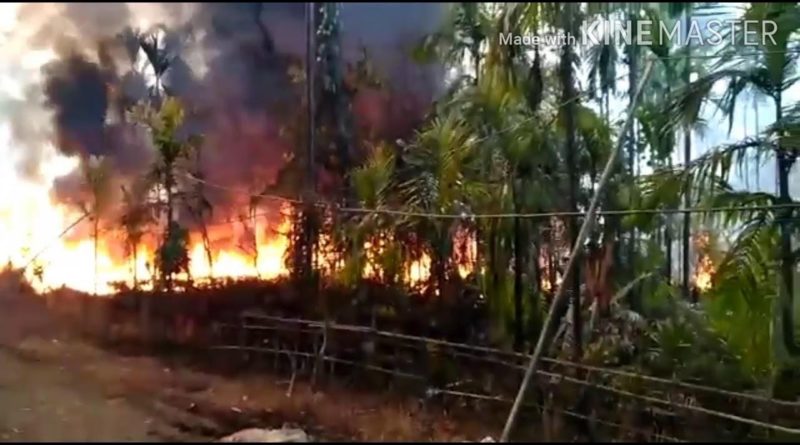 Assam Chief Minister Sarbananda Sonowal has ordered a high-level inquiry into the blowout at a gas well of Oil India Limited (OIL) in Tinsukia district resulting in a  fire that killed two persons on Tuesday.CM Sonowal has also briefed Prime Minister Narendra Modi on the mishap. The Prime Minister, according to an official statement, has assured all help to the people in the affected area. He also briefed Petroleum Minister Dharmendra Pradhan on the situation following the incident. The two victims have been identified as Durlov Gogoi and Tikheswar Gohain. Gogoi hailed from Namrup and Gohain had his permanent residence at Chabua. The OIL Chairman and Managing Director, Satish Mishra told newsmen at Duliajan this afternoon that all due compensation and other statutory payments would be made to the families of two dead firemen. A family member from both the families would also be provided employment at OIL. Four other firemen, two from OIL and two from ONGC also suffered injuries at Baghjan and all the four have been provided medical care. Senior officials had a video conference with   Dharmendra Pradhan. Pradhan has directed OIL to take measures to stop the spread of fire and take up relief and rehabilitation measures to all the affected families of the Baghjan area, reported  The Assam Tribune from Dibrugarh. The OIL CMD and other senior officials of the company had discussions with the Assam Industries Minister Chandra Mohan Patowary. The Minister was basically briefed about the sequence of events. Meanwhile, the Alert-Singapore team has visited the Baghjan flare site to assess the situation and also to prepare the roadmap for the oil well capping exercises which will culminate with the installation of the Blow Out Preventer apparatus. The probe will be conducted by Additional Chief Secretary Maninder Singh and the report will be submitted within 15 days, a senior official at the Chief Minister’s Office (CMO) told PTI. “The probe will also look into the allegation of negligence on the part of some officials of the company and its private well operator. It will find out who is responsible for this tragedy,” he said. The inquiry will try to find out how the entire tragedy unfolded and what measures should be taken so that such incidents never occur in the future, the CMO official said. Well, No. 5 at Baghjan in Tinsukia district has been spewing gas uncontrollably for the last 16 days and it caught fire on Tuesday afternoon, killing two OIL firefighters at the site. The blaze at the well is so massive that it can be seen from a distance of more than 30 km with thick black smoke going up several metres high, endangering local biodiversity at the Dibru-Saikhowa National Park following the blowout on May 27. the company and the Tinsukia district administration said they have evacuated around 7,000 people from nearby areas of the gas well site at Baghjan to 12 relief camps. a joint delegation of the All Assam Muttuck Sanmilan and the All Assam Muttuck Yuva Chatra Sanmilan met the OIL management team in the presence of Patowary. The Muttuck leaders Saroj Gohain, David Chetia, Swarup Gohain and others called for proper relief and rehabilitation for all the affected families of the Baghjan area, including Natungaon, adjoining the Maguri Beel. The OIL team promised a liberal compensation package. Meanwwhile, the Alert-Singapore team today visited the Baghjan flare site to assess the situation and also to prepare the roadmap for the oil well capping exercises. 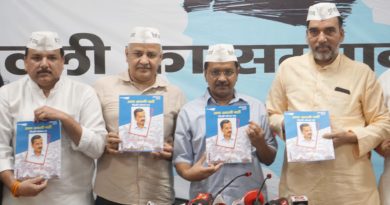 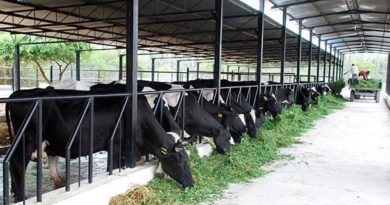 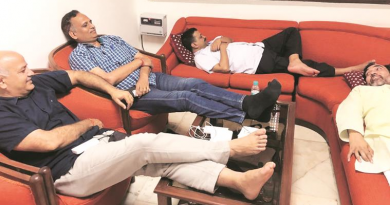