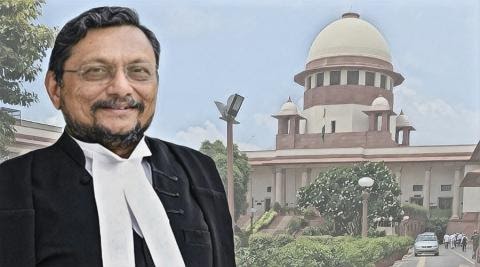 A  Supreme Court bench headed by Chief Justice of India SA Bobde will take up for hearing as many as 75 petitions on January 23 questioning constitutional validity of the amended citizenship act approved by Parliament and given assent by the President of India . The Supreme Court had on December 18 last year decided to examine the constitutional validity of the CAA but refused to stay its operation. The apex court had issued notice to the Centre seeking its response by the second week of January on the petitions challenging the CAA. The petitioners include the AASU, AJYCP, Indian Union Muslim League and Congress leader Jairam Ramesh, and also agreed to the submission of lawyer Ashwini Upadhyaya that common people should be made aware about the aim, objects and contents of the CAA. The bench asked Attorney General KK Venugopal, representing GOI to consider use of the audiovisual medium to make citizens aware of the new legislation. Venugopal accepted the suggestion. Meanwhile. Kerala Governor Arif Mohammad Khan has that he was not satisfied with the explanation given by the Chief Secretary on the Left Government moving the Supreme Court against the Citizenship law without informing him. “No explanation can satisfy me”, the Governor told reporters.“My view is approval is needed. They have gone to the Supreme Court without informing me. That is an unlawful act. Not legally correct. Hence it is neither a clash of egos or personal differences”, he said. Chief Secretary Tom Jose met the Governor on Monday, a day after the latter sought a report from the Left government over moving the apex court against the Citizenship Amendment Act without informing him.  Khan is of the view that no state is constitutionally empowered to bar the CAA’s implementation.  Union Law Minister Ravi Shankar Prasad, lawyer turned politician, has also is of the same view. 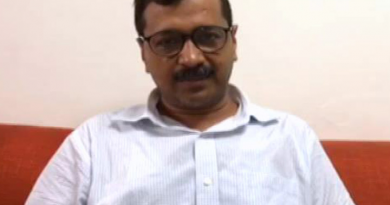 AAP Abstains From Voting From Rajya Sabha Dy Chair’s Poll : There Is No Question Of Electoral Alliance Or Understanding With Congress : Says AAP 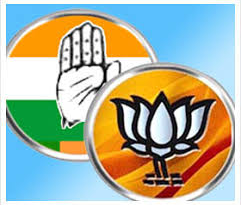 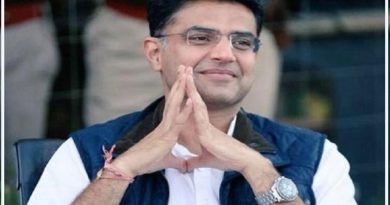