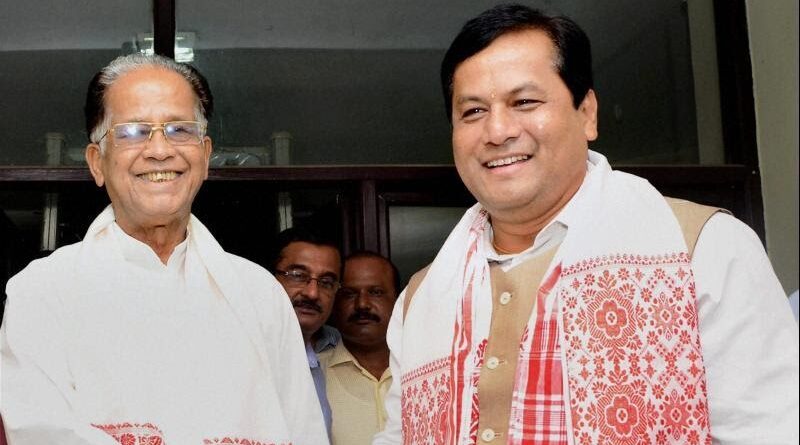 FORMER Assam Chief  Minister Tarun Gogoi, 85, has ruled himself out of the chief ministerial race. “I am not a CM candidate. I have said this before. But I will contest the elections” to be held in 2021. He was speaking to media persons on the sidelines of the party meetings in Guwahati. He also rubbished the allegation that he was making way for his son(Gaurav Gogoi) and said. “He is an MP now. He is not here. I don’t know if he returns to the State later. “Insisting that the Congress alliance would get around 80 seats, he pooh-poohed BJP leader Himanta Biswa Sarma for asserting that the combined Congress-AIUDF tally may not cross 35 seats. “Can he say he will quit politics if we get more than 35 seats,” Gogoi wondered, reports The Assam Tribune. Meanwhile, some Congress legislators and leaders have pleaded with the central leadership for  “grand alliance” instead of a tie-up with the AIUDF for 2021 Assam assembly elections. The  Assam  Tribune quoting party sources said Tarun Gogol had met them in batches to ascertain their views and sought suggestions. “While different issues regarding the upcoming elections were discussed, the matter of alliance was also taken up. Several  of them told the leadership that was for  a grand alliance with the like-minded parties including the AIUDF to fight the BJP led by Sonowal-Himanta Biswa Sarma .“We should speak to all other parties and see if we can make some adjustments and give shape to a common minimum programme,” The English daily quoted the source as saying. Congress leaders from upper Assam said that the truck with AIUDF alone may hit the party in upper Assam. “During the last elections, the BJP had played up a photograph of Gogoi and Maulana Badruddin Ajmal, AIUDF founder-supremo, together to their advantage. We do not want a similar situation now,” another senior leader said. Some senior legislators of the party – who were opening up against the alliance with the AIUDF – were allegedly not invited for today’s series of meetings. Senior party leader Rana Goswami told this newspaper that discussions are being held with some tribal organisations and Left parties for an alliance. “Discussions are being held at various levels. Even we are talking to some groups. Details will be revealed once things take shape,” he added. With courtesy to The Assam Tribune, The Deccan Chronicle. 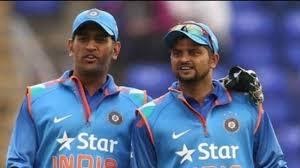 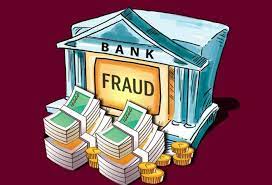 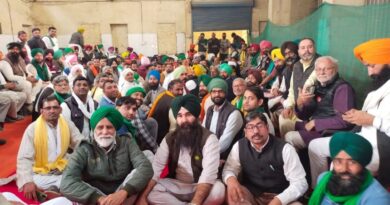