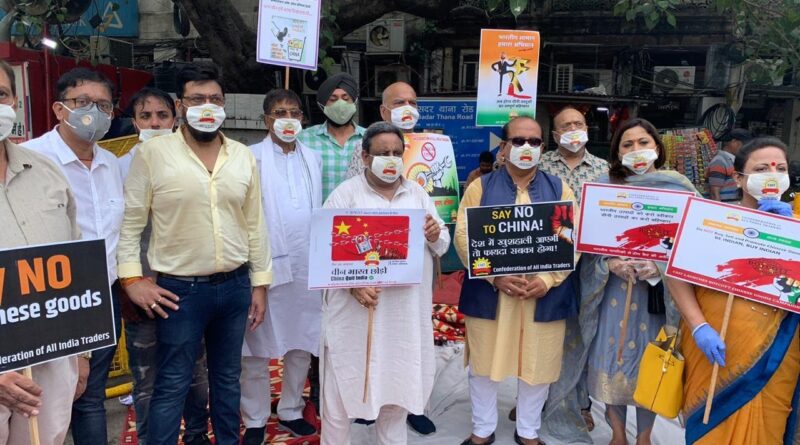 ON the  78th anniversary of Quit India Movement initiated under    Mahatma  Gandhi’s leadership in 1942, the Confederation of all India Traders (CAIT) on Sunday, August 9, launched China Quit India Movement. It held rallies at about 600 places across the country. The CAIT says that there is an urgent need to check China’s growing footsteps in India and Import of Chinese goods, Chinese investment in various Indian companies and in start-ups, several digital apposite stake in government projects and China’s construction machinery in various sensitive construction works should be brought on  Government’s scanner and necessary action should be taken against the neo East India company’s harmful policies. The China Quit India program is significant as today is the day of Quit India Movement launched by Mahatma Gandhi.  At the launch of the program, the traders across India staged a demonstration demanding China to stop its vicious steps against in and outside India. The protestors holding placards gave  ‘’a strong message to China about the displeasure of people of India and burnt effigies of Chinese President Xi Jinping and Chinese flag. The people of India will no longer tolerate any misadventure, said  CAIT National President BC Bhartia and Secretary General Praveen Khandelwal. The CAIT’s strong campaign against VIVO sponsorship for IPL forced Chinese smartphone maker to withdraw quit. All other Chinese Companies should either withdraw their sponsorship or the BCCI should suspend their respective sponsorship, CAIT said. As per media reports BCCI will approach companies like Amazon and BYJU’s for sponsorship which will again trigger the controversy. The CAIT said that  Amazon is notorious not only in India but in other countries also due to their extremely mal-practices and facing investigation. Therefore, such companies should not be allowed to sponsor any event. Similarly, it would be extremely wrong to give sponsorship to the Chinese companies like BYJU’s which is not acceptable. However, the BCCI should bring Indian companies as sponsors. While releasing the agenda of the China Quit India campaign, Bhartia and Khandelwal urged the Central Government to carry out an all-round siege of China and its activities in India. They said that the Government should immediately ban Huawei from participating in the 5G network rollout in India. On the demand of CAIT, the government has banned 59 Chinese apps and on the same lines, about 30 more Chinese apps are still running in the country and they should also be banned. Several Chinese companies have made large investments in Indian startups in sizable numbers, all such startups should be asked to exclude Chinese investors and the government should announce a lucrative policy to encourage Indian people to invest in these startups. Bhartia and  Khandelwal also said that at least for the next three years, the provision of government’s permission for any kind of business and industrial investment by China in India should be made mandatory. They also said that the imports from China should be closely watched and the goods which are being dumped or the non-essential imports should be levied with either higher customs duty or Anti-Dumping duty should be imposed. The usage of Chinese machinery in various construction and infrastructure projects having IOT devices should immediately be stopped to not only reduce India’s dependence on China, but also to promote  Prime Minister Narendra Modi’s “Vocal on Local” and Self-reliant India “. 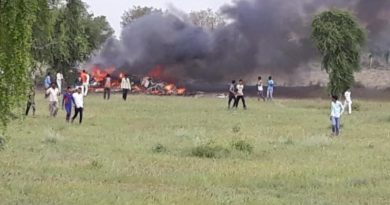 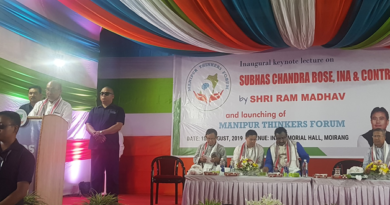 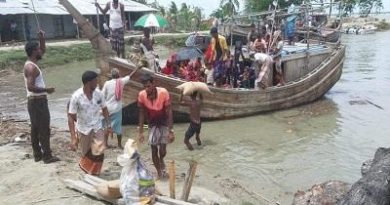